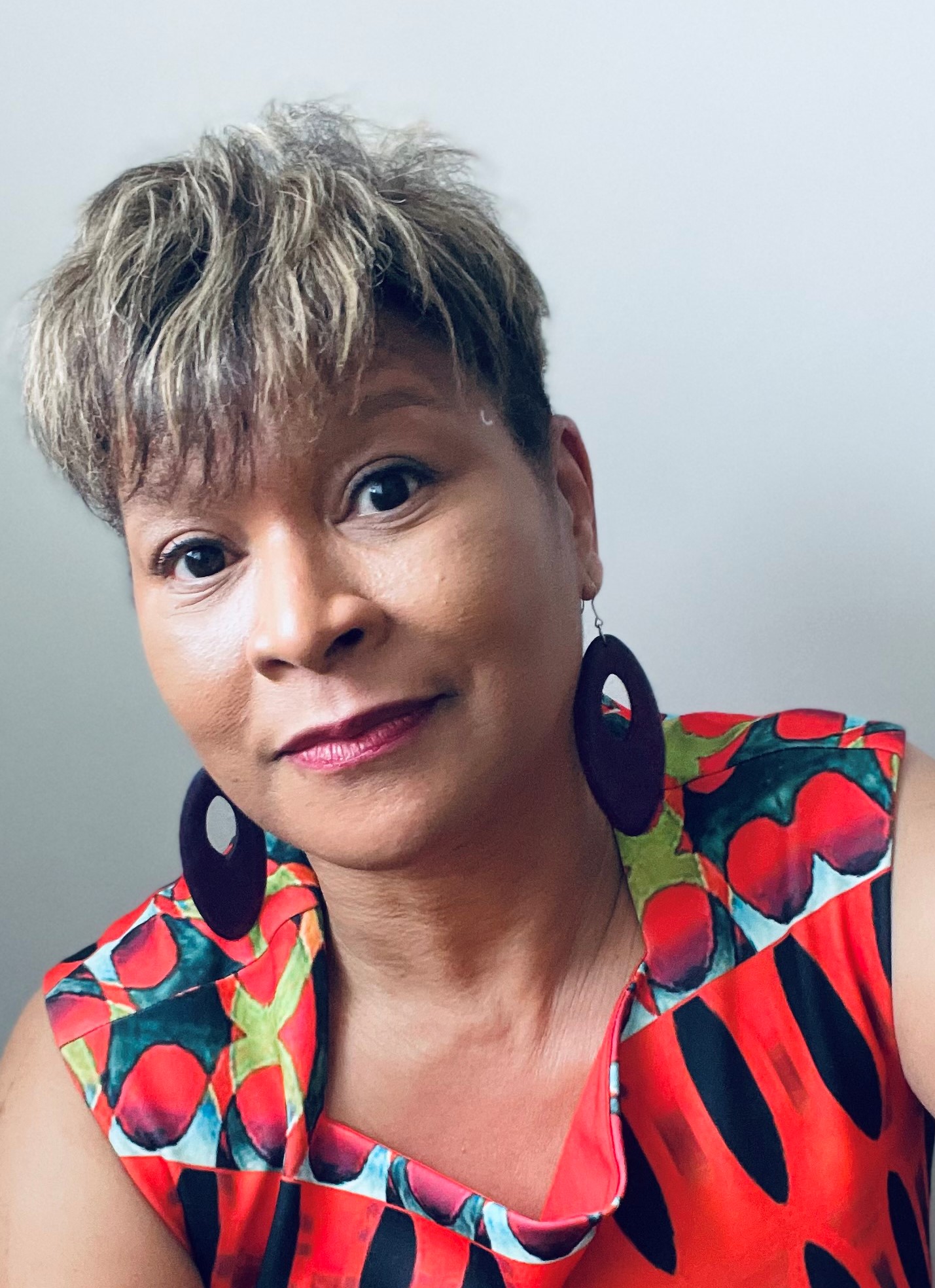 Trish Cooke writes for theatre, TV, film, radio and enjoys writing for both adults and children.

She is an award winning author and a tremendously talented writer with a diverse and distinct portfolio across television, radio and stage for adults and children. Cooke has written on many children’s television series including Jojo and Gran Gran (Cbeebies), Number One Newton Avenue (Cbeebies), and Lyla and Max’s Garden (Fettle Animation). Fun Fact: she was a presenter and writer on the iconic Children’s series Playdays on the BBC. Her extensive children’s stage work includes the Olivier nominated CINDERLLA, and for adults, she was Writer in residence at The Bush Theatre in 2019 and went on to write as part of the Eastenders attachment scheme.

She is currently commissioned by the Leeds Playhouse to adapt her award-winning book SO MUCH into a musical, is a Writer on ‘Pop Paper City’ for Aardman Animation and is also developing a number of original projects.

Trish was part of an EASTENDERS Shadow scheme in 2020  and was commissioned to write an episode.

NUMBER ONE NEWTON AVENUE (CBBC) – Trish has written 6 episodes of this new pre-school programme due for broadcast in the autumn of 2021.

Trish was commissioned to write the CBeebies CHRISTMAS show (2020) but Covid-19 restrictions has put this show on hold.

BROTHERS AND SISTERS (BBC TV) – Episode 5 of Series One, produced by Charlie Hanson (1996)

MAN UP (2021) – The Bush Theatre have commissioned Trish to write an original play.

SO MUCH -the musical (2019-21) Leeds Playhouse have commissioned Trish to adapt her award winning picture book So Much into a musical.

GRABBING THE TWILIGHT (2019) Trish’s latest play (not yet produced)  is set in the bedroom of a 50 year old woman at a crisis in her life- a surreal internal dialogue with herself as she reminisces on the life that got her to this point.

LEFT HANGIN’ (2015) (performed at The Bush Theatre for the Black Lives, Black Words Initiative Chicago/London) explores the theme ‘death in police custody’ as a mother tries to come to terms with her son’s alleged suicide.

Trish has written over 20 children’s book including TALES FROM THE CARIBBEAN  (Penguin/Puffin, 2017) and SO MUCH – (Walker Books, 1994) which won the 1994 Kurt Maschler Award, the Nestle Smarties Book Prize and the 1995 She/WHSmith’s Under Fives Book Prize. SO MUCH was Highly Commended for the 1995 Kate Greenaway Medal and also won awards in France and South Africa. Trish’s latest books ZEL, LET OUT YOUR HAIR; JACKSON AND THE HAIRSTALK and THE PUPPET WHO WANTED HAIR were published by Woke Babies/ Tangle Teezers in February 2021. She is currently working on a new book for Walker Books.