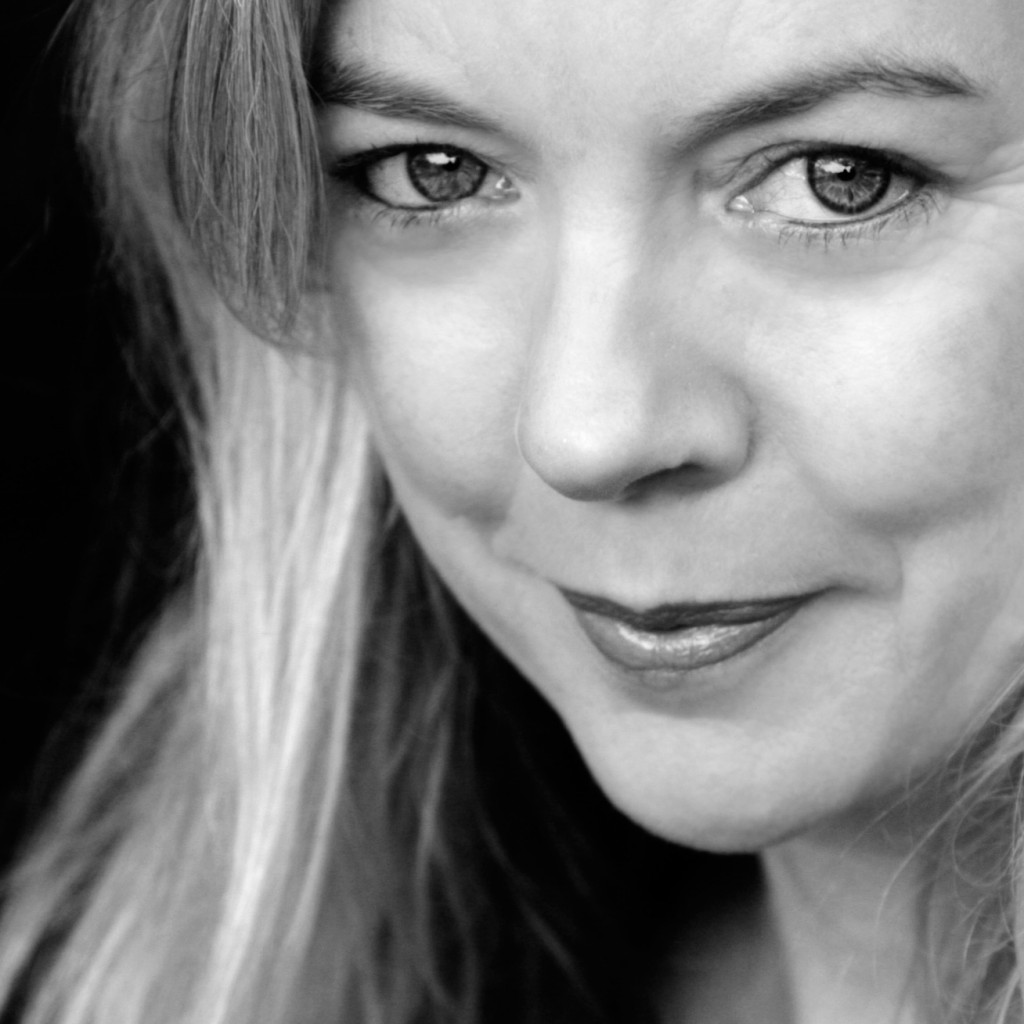 Suzie Miller is a multi-award winning British/Australian playwright residing in London. In the UK/N Ireland her work has been produced by 503 (Sold) at the Edinburgh Fringe (Velvet Evening Séance) and in Belfast (Transparency), with a new play (Prima Facia) optioned for production in London.

Suzie is a graduate of the Playwrights Studio at the Australian National Institute of Dramatic Arts (2000), has a Masters degree in Theatre & Film, and amongst other awards and nominations has won the 2008 National Kit Denton Fellowship for writing with courage; shortlisted for the 2010 Australian Writers Guild Award for drama; the Griffin Award 2009; Winner of Inscription 2009; and 2006: mentored by Edward Albee 2009; Winner 2008 New York Fringe Festival ‘Overall Excellence Award for Outstanding Playwriting’: 2005 Theatrelab award, and has been shortlisted for various Premiers’ awards and AWGIES (Writers Guild awards).

Her work has also been produced in the Canada and US.

2012 Driving Into Walls
To be produced as part of the Perth International Theatre Festival at the WA State Theatre.

2012 June
To be produced at the Sydney Festival.

2009 Transparency
Developed with the National Theatre

2008 All the Blood and All the Water
Produced by Riverside Theatre touring to Casula Powerhouse Theatre.