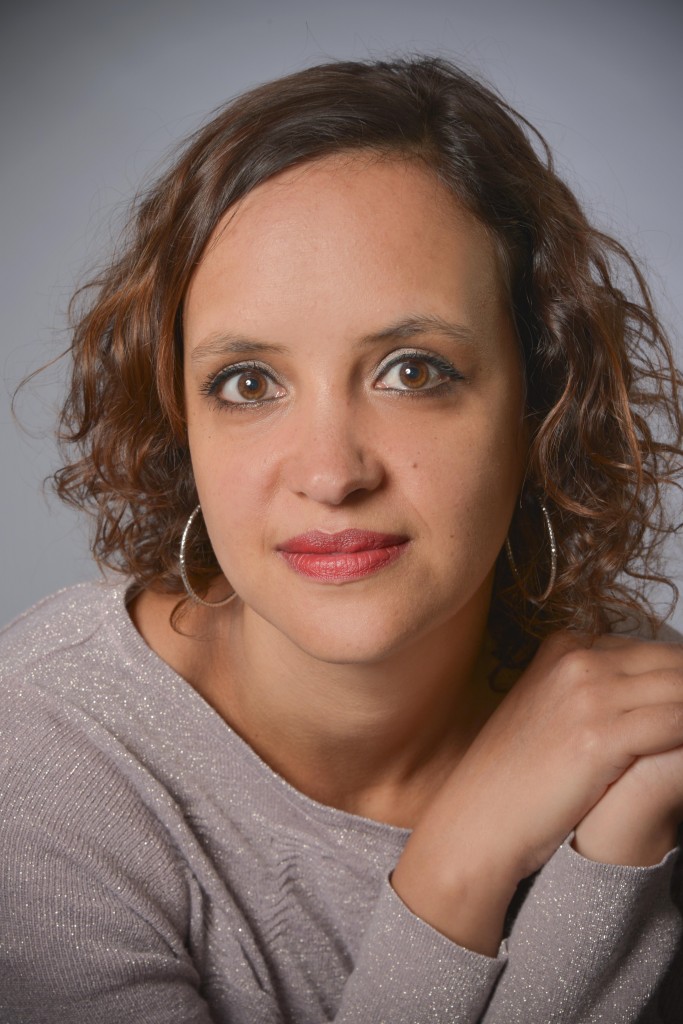 SUHAYLA EL-BUSHRA writes for stage and screen. She was writer in residence at the National Theatre Studio from April 2015 to August 2016, during which time her adaptation of Nikolai Erdman’s The Suicide was staged in the Lyttelton Theatre. Other stage work includes Pigeons (Royal Court 2013 and tour), Cuckoo (Unicorn Theatre, 2014) The Kilburn Passion (Tricycle, 2014) and Arabian Nights (Royal Lyceum, Edinburgh, 2017). She is under commission with Chichester Festival Theatre, The National Theatre and The Bridge Theatre. For screen, her credits include 2 series of C4’s Ackley Bridge, and a short film for Film4. In 2018 Suhayla became one of 18 selected for BAFTA Elevate (a scheme made for advancing the career of experienced writers). She is currently writing an episode of Becoming Elizabeth (The Forge/Starz Channel) and a screenplay with Neon Films as well as several original ideas and scripts for film/TV.

The Suicide – National Theatre Play produced at the Lyttleton Theatre

66 Books – Bush Theatre Contributor to the Bush’s epic project of 66 responses to the books of the King James’ bible.

Starless are the Nights of Travel – Jeva Films Screenplay commissioned

Livin It – RDF/CBBC Commissioned to develop episode “Stretching the Limits”

Swings and Roundabouts – (Short film) – EB4U (East Brighton Community Services) Written with a group of teenagers from East Brighton, for secondary schools as part of a sexual health education package.