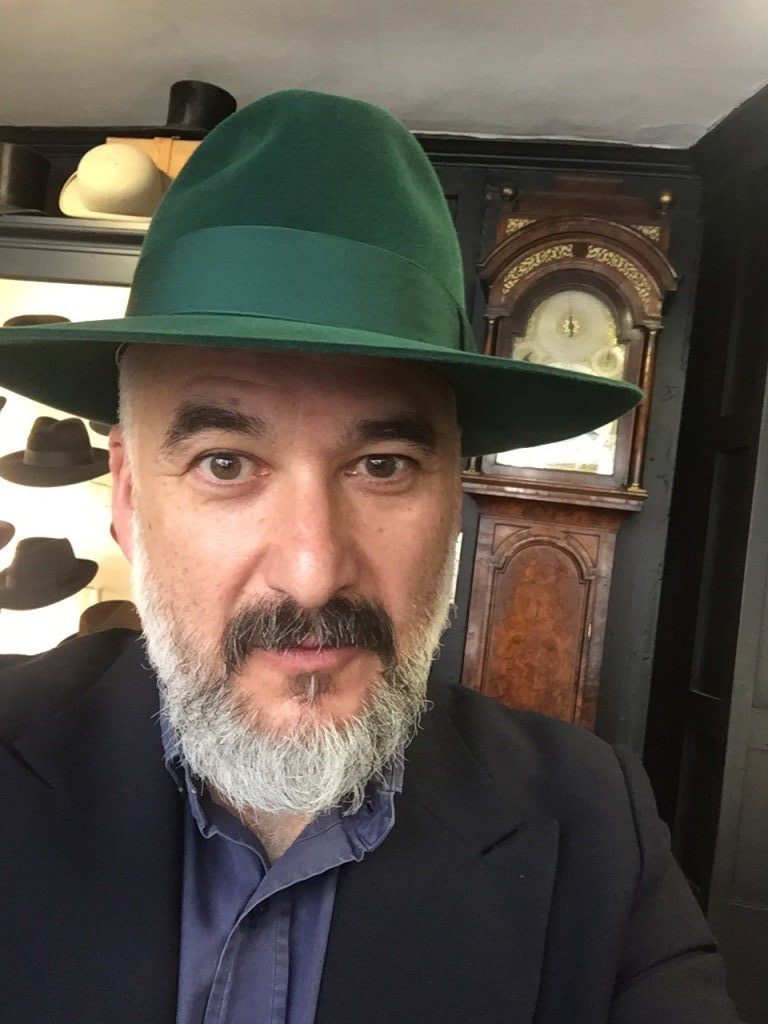 Stephen is a creative and versatile film and TV director, whose 2014 feature film adaptation of John Banville’s Booker Prize winning novel THE SEA, starred Ciarán Hinds, Charlotte Rampling and Sinéad Cusack. In 2018 Stephen associate- produced, and appeared in, the BBC1 documentary CANVEY THE PROMISED ISLAND, about the unlikely mini-exodus of Orthodox Jewish families from Stamford Hill to Essex. The film was nominated for the Radio Times Readers’ Award 2019, as part of the annual Sandford St Martin Awards.

In May 2021 Stephen completed production on a series of seven documentary films, in Israel and Palestine, for the UK charity Solutions Not Sides.