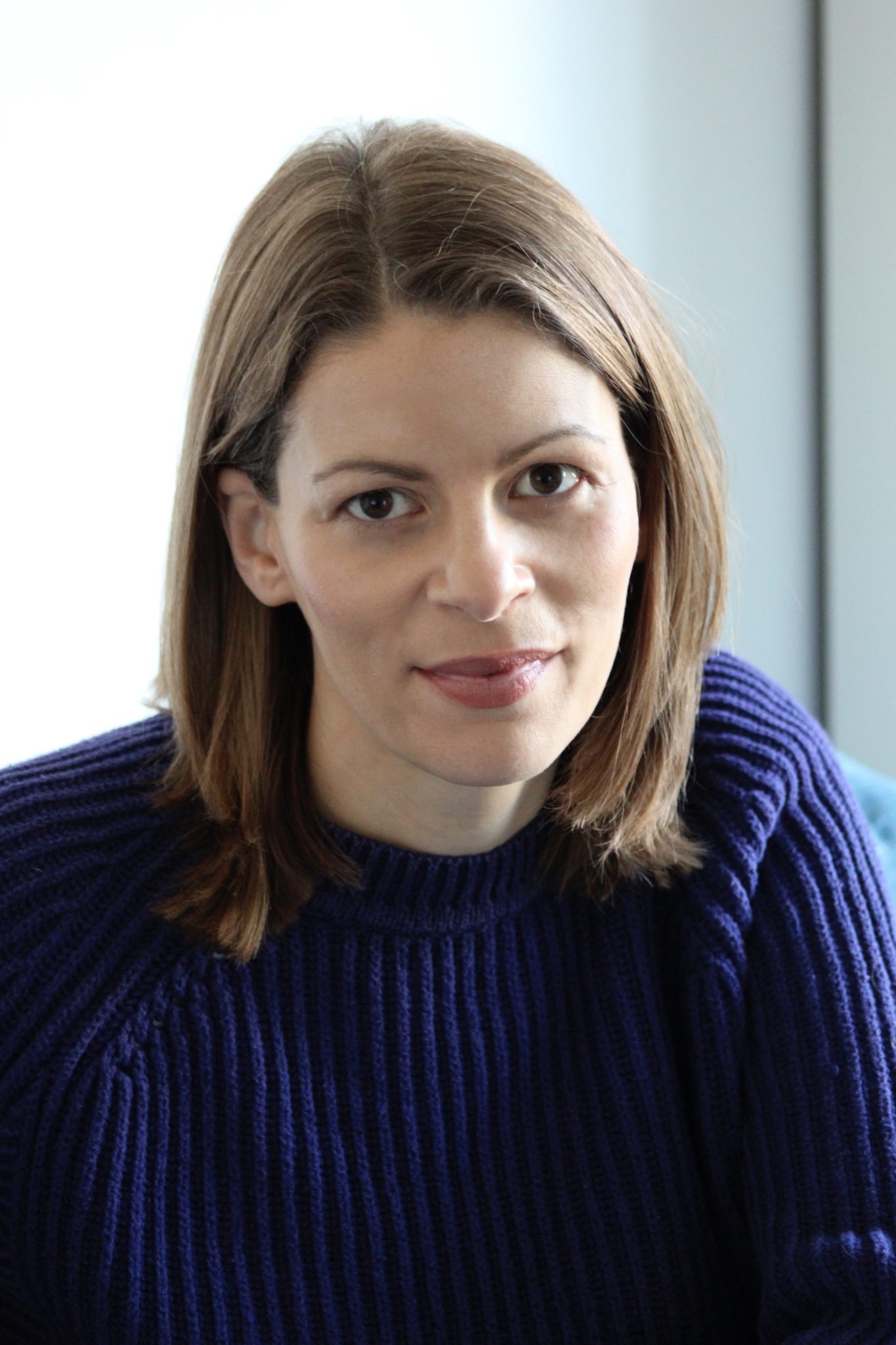 Sam trained at Dartington College of Arts and Trinity College Dublin. As a director, she has worked at the Trafalgar Studios, Hampstead Theatre, the RSC, the NT and Glyndebourne Opera.

Her debut play, MUCKY KID, which opened at Theatre 503 in 2013, earned her a Most Promising New Playwright Offie nomination and a place on the 2015 Channel 4 Playwrights’ Scheme.

In 2015/16 she was Papatango’s Resident Playwright, supported by the BBC Performing Arts Fund, and was one of five writers invited to take part in the Tricycle’s inaugural New Writers’ Programme, NW6.

In 2017, she was appointed Writer in Residence at the North Wall in Oxford and her play CHARLIE CHARLIE reached the Top 40 of the Bruntwood Award and was longlisted for the Verity Bargate Award.

In January 2018 her play HANNA opened at the Arcola before embarking on a UK tour. Sam was recently made an Associate Artist at The North Wall.

Mr Gum (Musical) – Mountview  (Development Workshop) – based on book by Sam Potter. Music and Lyrics by Benjamin Till

She has read scripts for Out of Joint, Headlong, NT, Soho, RSC, Papatango and the Verity Bargate Award.