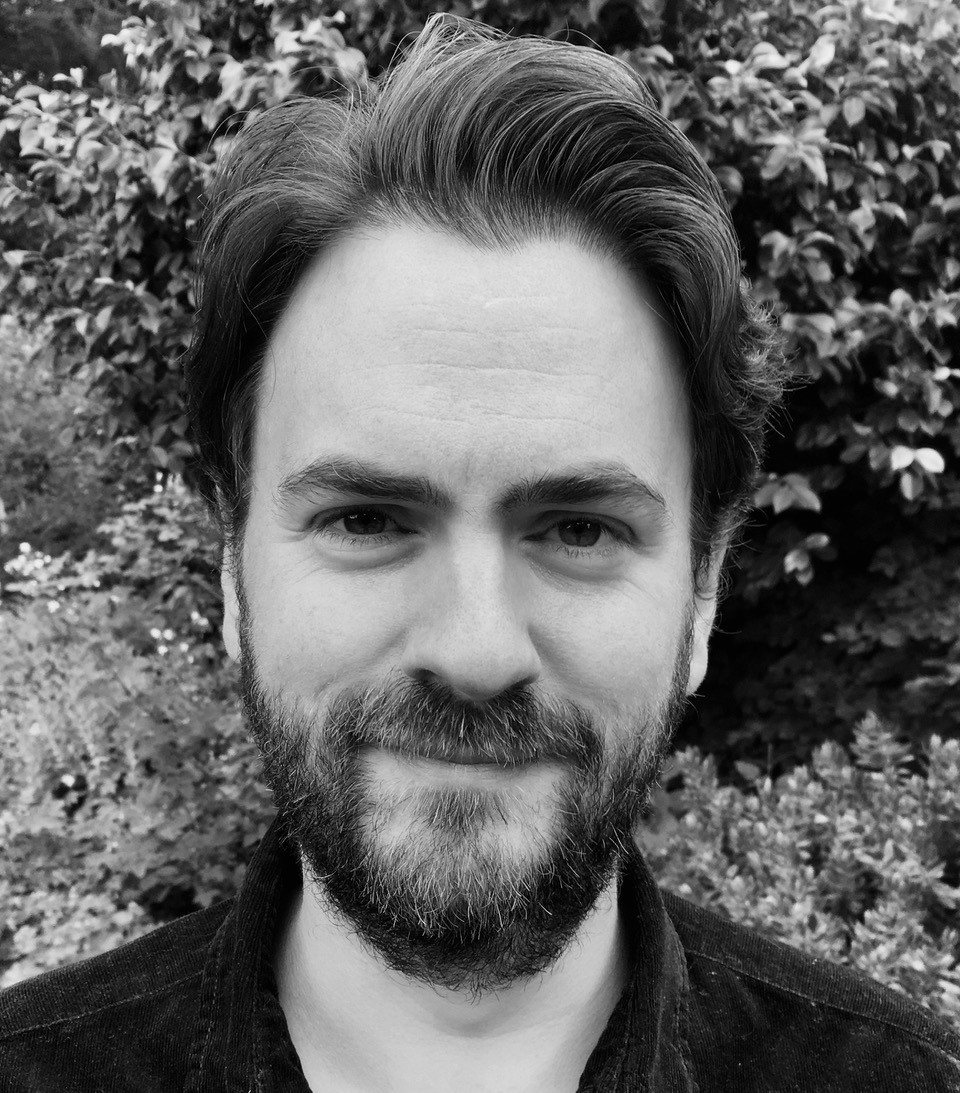 Sam was born in East London in 1979. His writing career began when his first screenplay, the romantic comedy Who’s Jennifer?, was a winner of the Times/National Academy of Writing competition in 2003. He works in partnership with fellow Nicky Lund client Jonathan Brackley, who he met at school in 1990. He is based in Tunbridge Wells.