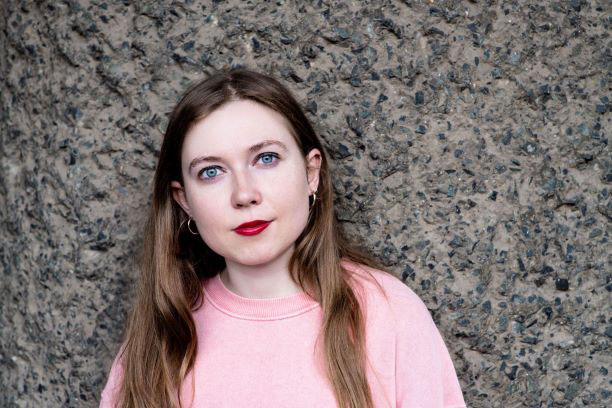 Rachel’s debut play, BROMLEY BEDLAM BETHLEHEM, opened at the Old Red Lion in 2019, and was awarded the Methuen Drama / Marlowe Society ‘Other Prize’. It received critical praise, with The Stage calling it “a sensitive and sharp portrayal.”

A previous play, JUDGE JUDY’S BUZZ WORLD, won the Footlights’ Harry Porter Prize and received a short run at the ADC Theatre, before transferring to the Etcetera Theatre as part of the Camden Fringe.

Her short plays have been presented at Southwark Playhouse, HighTide Festival, The Arcola, Lyric Hammersmith, and Theatre503. She has been selected to take part in writers groups with Soho Theatre, The Almeida, HighTide, and Menagerie Theatre Company.

In 2017, Rachel was commissioned by the Roundhouse to make her first short film, BLUR.

Rachel studied English Literature at the University of Cambridge where she became the first writer to win both playwriting prizes, and was published in the prestigious Mays Anthology, edited by Kate Bush.

“Can we ever escape our family histories is the question behind this heart-felt play?” Lyn Gardner in Lyn Gardner’s Top Picks on Stagedoor

“A sensitive and sharp portrayal” The Stage

THE ANNIVERSARY (In development). Selected for rehearsed reading at Ink or Swim, The Hope Theatre, and longlisted for The Hive at Greater Manchester Fringe.

PAGE TO STAGE, Lyric Hammersmith, produced by City Lit
WHAT IS YOUR WEAPON, Kraine Theatre, NYC. Also performed at So & So Arts Club
JUNK OF THE HEART, Southwark Playhouse (for Directors’ Club’s ‘Drafts’)