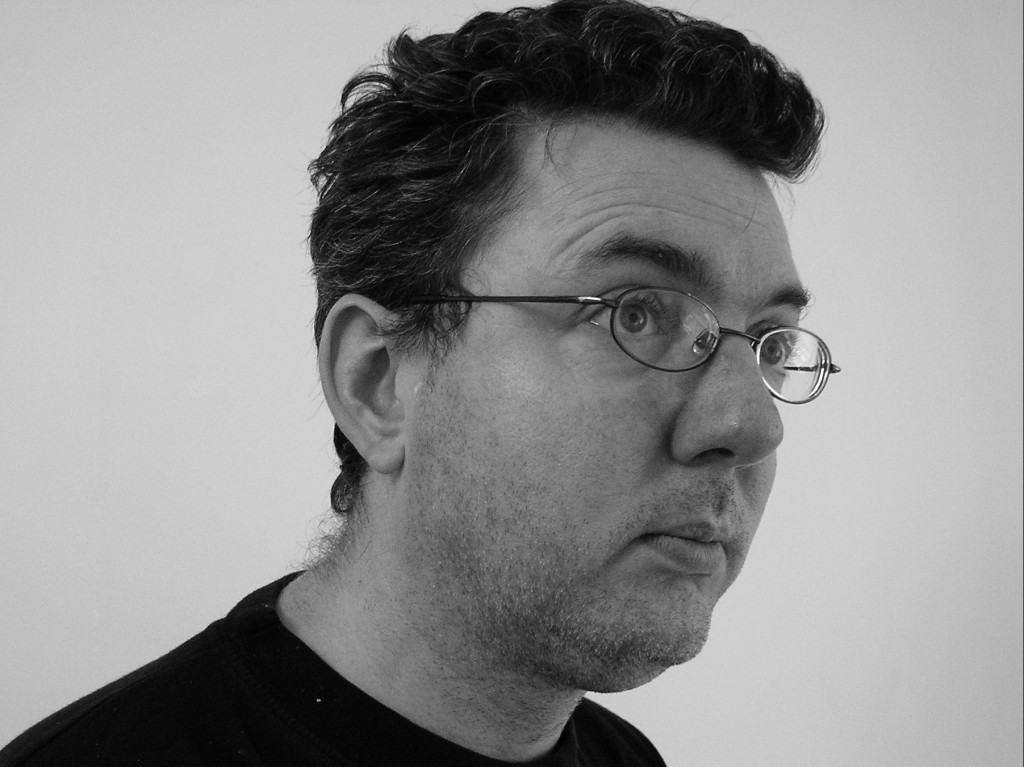 Peter Kerry is a British writer of radio and television drama.
He is probably best known for his work on the ITV soap opera Emmerdale. He co-created the children’s comedy series Big Meg, Little Meg for CITV in 1999.
For radio he has written scripts for the BBC Radio 4 long-running series The Archers, and has dramatised two E. Nesbit novels (The Magic City and The Story of the Treasure Seekers), as well as Terry Pratchett’s The Amazing Maurice and his Educated Rodents and the comic Don Camillo stories of Giovanni Guareschi.

Screened Out  – Produced by John Montague for BBC TV Manchester.

Time Of Their Lives – co-written with Lindsay Willliams. Developed with and commissioned by the Triangle Scheme for Creative England.

Dinner With Stanley Kubrick –  (2005). Spec rites of passage comedy drama about obsession, betrayal and growing up in the eighties.