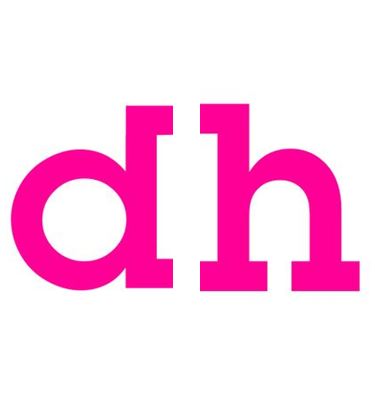 Paul is an experienced writer for film and television. One of the UK’s leading writers of children’s TV, he is the co-creator of 4 O’Clock Club, Dani’s House and Dani’s Castle for CBBC.

He has also written extensively for adults – including Sky One’s Stella, and EastEnders. He has a number of projects in development across film and television, for both adults and children. Previously, he has written sitcom pilots starring the likes of Dylan Moran, Maxine Peake, Mark Heap, Marc Wootton and Ingrid Oliver.

In a previous life, Paul was one of the UK’s top video games journalists, editing the legendary teletext video games magazine Digitiser, and writing a monthly column in Edge magazine.

Watch an episode from series 1 here.

My Family (DLT/BBC) Table writing team for the BBC1 sitcom.

Is This It? (Hat Trick/BBC) Original sitcom, 2 x 30′ scripts commissioned.