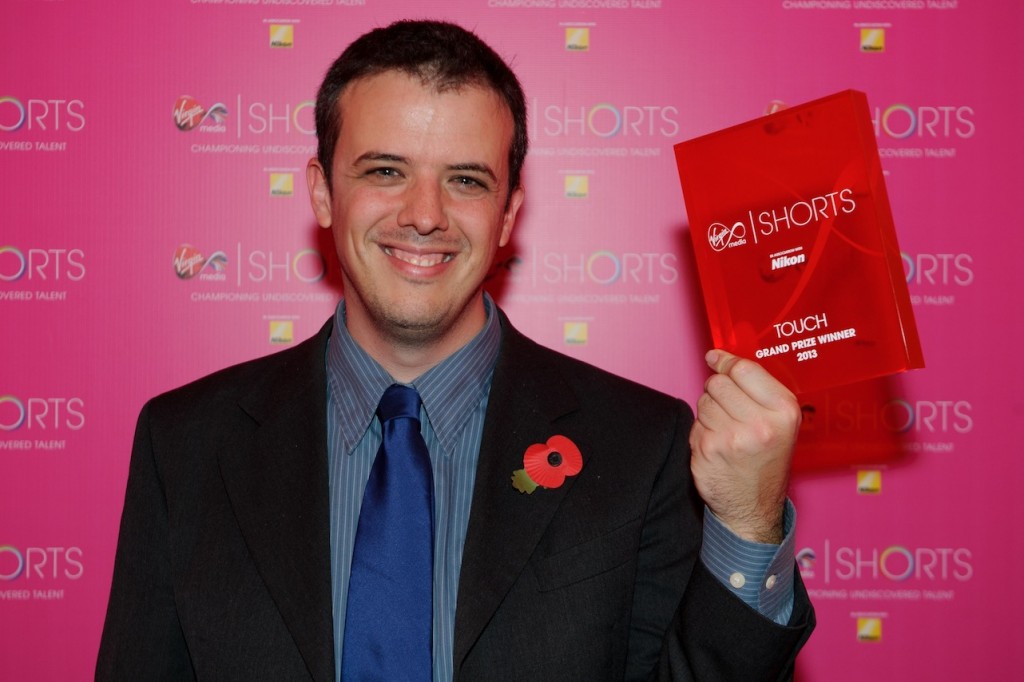 Nimer writes for both stage and TV, and has won a hat-trick of writing awards, including the 2006 Sir Peter Ustinov Television Scriptwriting Award for his original comedy, The Great McGinty.

Nimer is currently a member of the Royal Court’s Invitation Group on the Young Writers Programme and Soho Theatre’s Core Group of young writers and has also been part of Theatre 503’s Five. He was the Royal Court’s film-maker in residence in 2012 and has directed several acclaimed short films. In 2013 Nimer won the Virgin Media Shorts Prize for his short film, Touch.

2009 503 – The 503 “Five”
Selected as one of “Five brave new writers who will be joining us for the year to drive our fearless new writing ever further.”

The Worth of Thunder – Soho Theatre
Response to Baghdad Wedding, co-written with members of Soho Core Group and performed in July 2007.

The Other Side of Figaro
Full-length play developed for Royal Court Young Writers Programme.

2006 I Fell (Like a Tower) – Soho Theatre
Short play given staged reading at Soho.

Nimer also works regularly as a script reader for theatre, television and film.