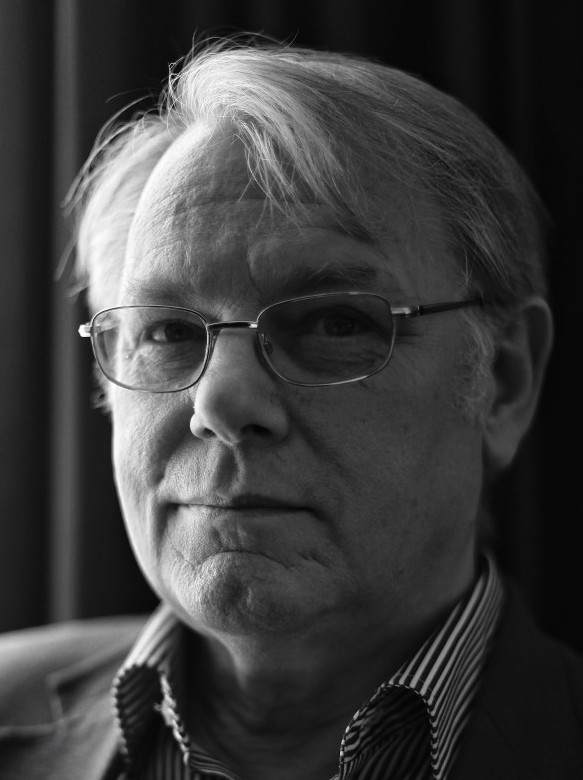 Nick has written scripts for stage, television and radio.
He has won the BBC/Radio Times Drama Award, the Sandford St Martin Award, the Jerusalem Award and the Tinniswood Award, and has been short-listed for the Audio and Music Award, the Sony Award and the Prix Italia. He created the original drama series On Mardle Fen which ran for six series.
He has written TV scripts for Doctors, Holby City, Born and Bred and EastEnders. Several of his stage plays have been premiered at the Stephen Joseph Theatre in Scarborough. He has also worked with Pentabus and is a patron of the Cambridge group Bawds.
He is the Chair of Radius (The Religious Drama Society of Great Britain) and is an Honorary Fellow of the University of Chichester.

RADIO   The Archers (2019) 24 episodes of the BBC Radio 4 Drama The Archers:The Canterbury Tales Special (2018) Two-part BBC Radio 4 adaptation of Geoffrey Chaucer’s stories, dramatised by The Archers’ characters A Burnt-Out Case (2017) Two-part BBC Radio 4 dramatisation of the novel by Graham Greene   Holding Back the Tide (2017) BBC Radio 4 Comedy directed by Sally Avens   The Power and the Glory (2016) Two-part BBC Radio 4 dramatisation of the novel by Graham Greene   A Play for the Heart: The Death of Shakespeare (2016) Commissioned for BBC Radio 3’s Sounds of Shakespeare Weekend   The Honorary Consul (2016) Two-part BBC Radio 4 dramatisation of the novel by Graham Greene   Irongate (2013) BBC Radio 4 drama with James Fleet and Emma Fielding   On Mardle Fen series 6 (2013) Barchester Towers (2013) Part of BBC Radio 4’s presentation of all Trollope’s Barchester novels Framley Parsonage (2014) The Last Chronicle of Barset (2015) Psalm (2014) BBC Radio 4 drama inspired by an incident in the life of Ben Jonson   Tommies 1914 (2014) series for BBC Radio 4 following the lives of a group of soldiers through the First World War, and reflecting events of exactly one hundred years ago to the day, followed by …   Tommies 1915 (2015)   STAGE Smoking Gun: two linked plays (Cover Her Feet and Fly in the Ointment) (2008) – Stephen Joseph Theatre,   Tales from the Country (2011) stage adaptation of Brian Viner’s book – directed by Orla O’Loughlin and Kate Budgen for Pentabus and presented at The Pleasance, London, and on tour The Old Curiosity Shop (2013) stage adaptation of Dickens’ novel directed by Colin Lawrence and presented at the ADC, Cambridge   BOOK Writing for TV and Radio – a Writers’ and Artists’ Companion (2015) – co-written with Sue Teddern