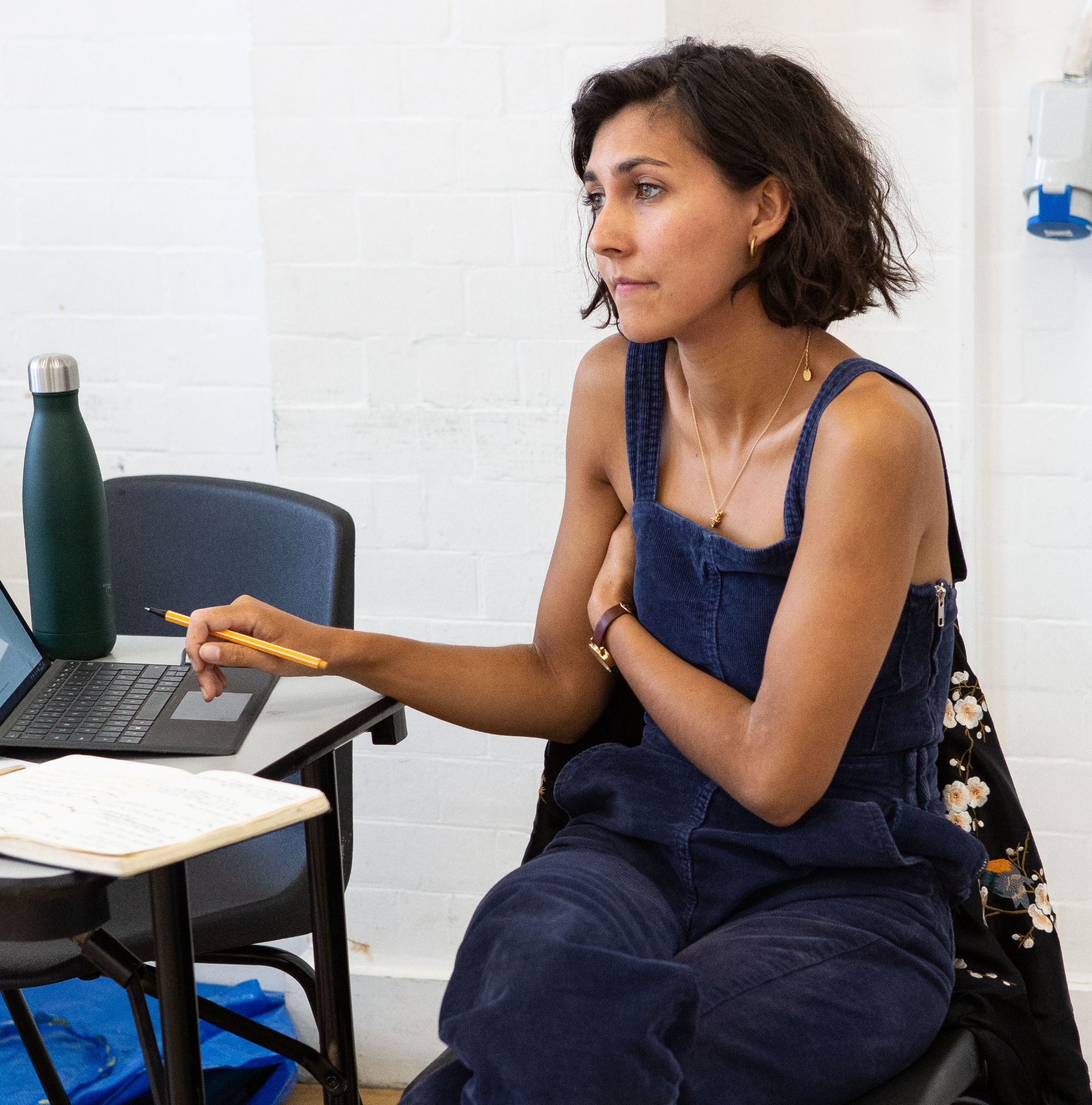 Natasha came to writing plays through trying (unsuccessfully) to be an actor and realising that she disliked performing but loved the making, the collaborating and rehearsing.

She is currently developing a full-length play with support from The Hampstead Theatre, and she has taken part in writer’s groups at the Soho Theatre and HighTide – where her first short play was presented as part of their 2017 festival.

Natasha was shortlisted for BBC Writersroom 2022 and has recently been selected for the Sherman Theatre Writers Group, their 9-month flagship development scheme aimed to nurture Welsh and Wales-based writers.

Natasha’s full length play In My Lungs the Ocean Swells has recently received an OffComm Commendation for it’s successful run at The Vault Festival.

Natasha’s episode AUTUMN is the first in a series of four audio dramas as part of the Land Skeins project:

A Cradle Song – in development

In My Lungs the Ocean Swells – Shown at The Miniaturists at The Vault Festival. Originally a short play directed by Natasha Hyman, now developed into full length play – OffComm Commendation award winner.

Vultures – Short play – developed with the support of HighTide and presented as part of a short play evening at the HighTide Festival in Aldeburgh. Directed by Andrew Twyman.