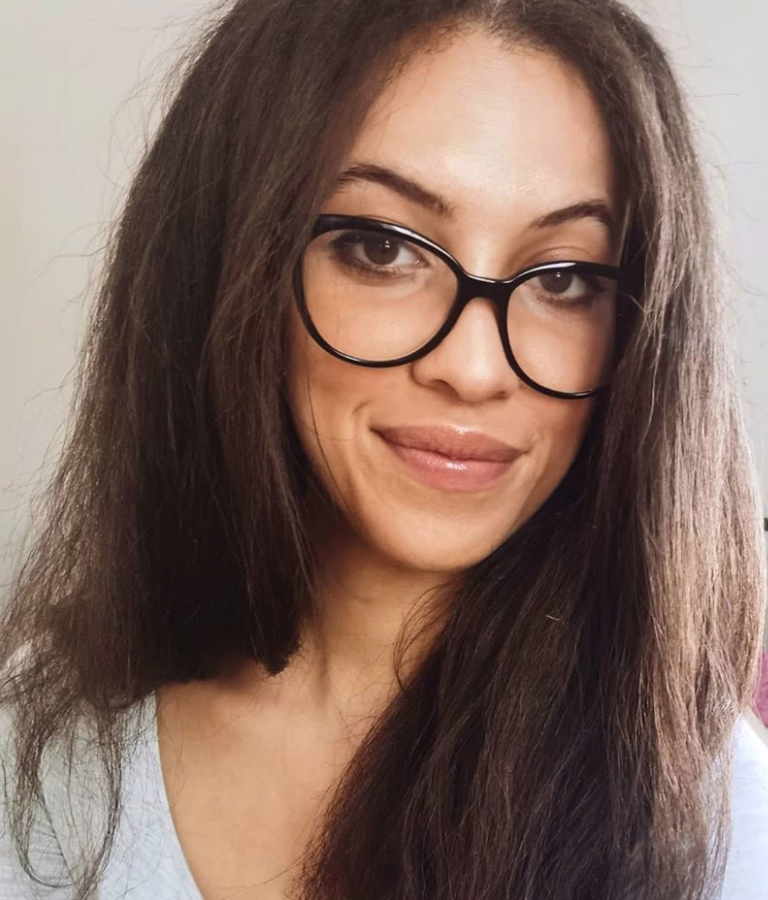 Marissa is a graduate of the MA Screenwriting programme at the London Film School. Her writing has been longlisted for the BBC Writer’s Room Drama Room, shortlisted for the ITV Original Voices scheme and she was one of ten writers chosen for David Higham’s Underrepresented Scriptwriters Open Day.

She is currently working on a number of speculative projects for film and TV, including a feature romantic comedy and a sci-fi TV drama. The treatment for her script Executive Search is currently under option at Hat Trick Mercurio.

She’s passionate about developing ideas set in heightened worlds that thoughtfully and imaginatively examine the human condition whilst reflecting the society we live in today.

Marissa also works within the film and TV industries as a freelance script reader, editor and consultant.

UNTITLED LEVY PROJECT
In development with Skin in the Game Studio

A disillusioned recruitment researcher with an obsessive love of detective novels enlists a group of bitter ex-colleagues to hunt down their former CEO after he abruptly liquidated their company, disappeared off grid and left them high and dry.

SCRIPT CONSULTANT
HAIRCUT (2018) dir. by Koby Adom
Gave the writer/director story notes during the development of the script.
— London Calling Plus award winner 2018