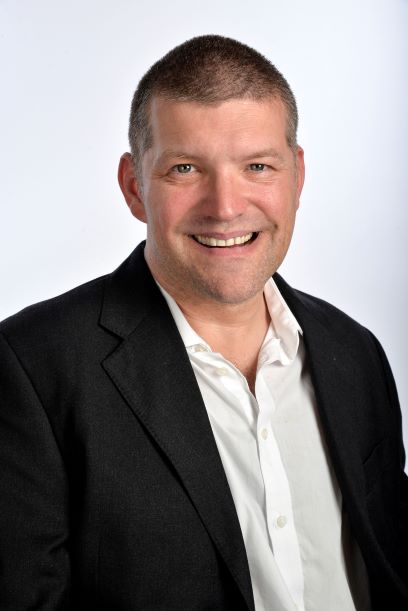 Laurence Clark is a stand-up comedian and writer who has cerebral palsy. He’s performed everywhere from the House of Commons to a double-decker bus in Sheffield, topping Shortlist’s Funniest New Comedian list and reaching the final of the AmusedMoose Comedy Awards. A pilot script for his sitcom Intolerable was commissioned by Channel 4 and Objective Fiction. He has also written a treatment for a drama Help, in development with Lime Pictures. His first play, Cured has received an Unlimited R&D commission.