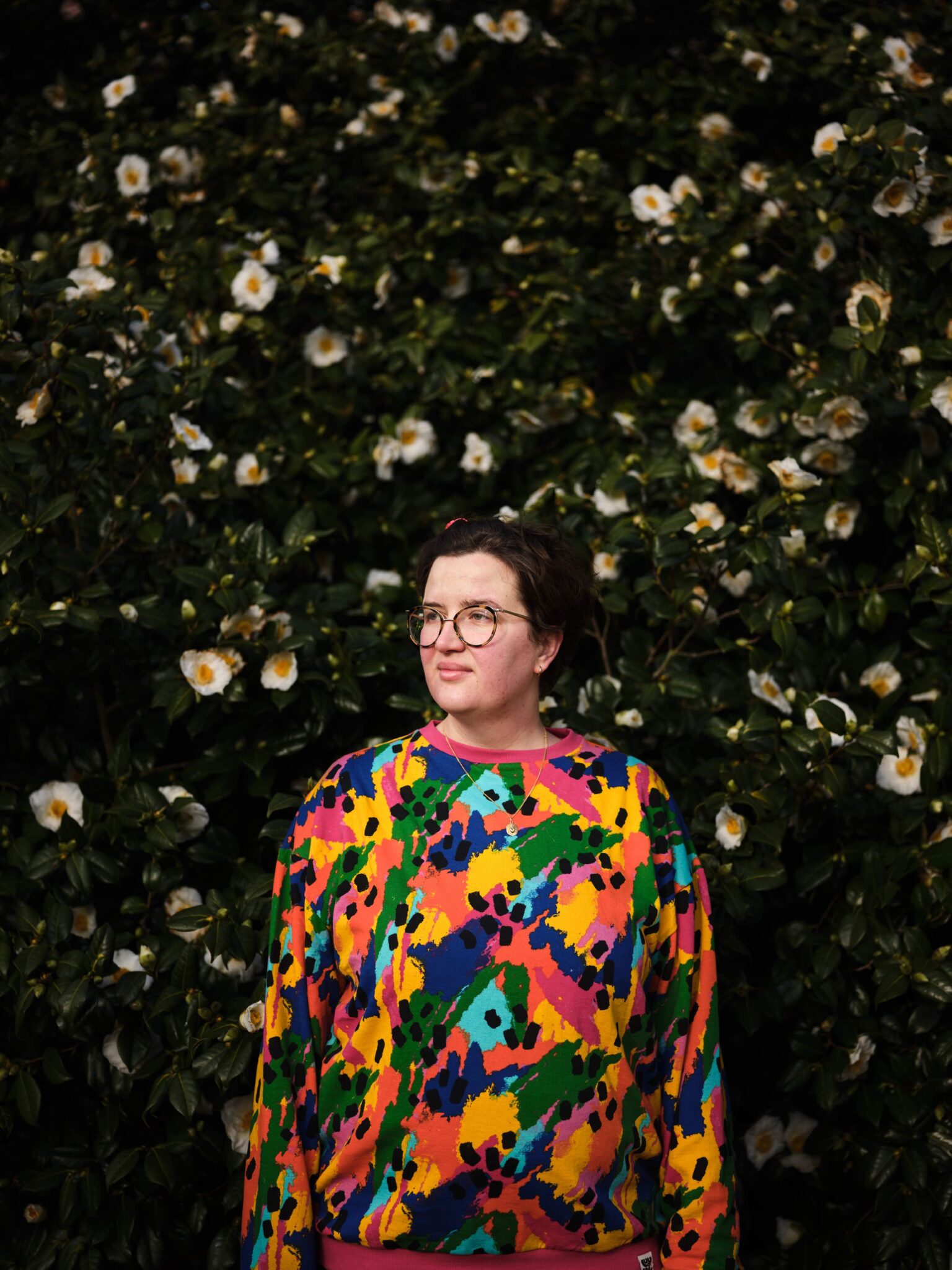 Katharina Volckmer was born in Germany in 1987. She lives in London, where she works for a literary agency. The Appointment is her first novel. It has been translated into 12 languages and longlisted for the Rathbone Folio Prize and Republic of Consciousness Prize in 2021.

All publishing rights are handled by Heidi Warneke at Grasset: hwarneke@grasset.fr

Praise for THE APPOINTMENT:

“A furious comic monologue […] on national shame, family secrets, sex and more with a disregard for propriety worthy of Alexander Portnoy.”— The New York Times

“In this transgressive, darkly funny novel, a German woman living in London launches into an incendiary monologue… [The Appointment] rushes into excruciating territory, asserting that ‘the only true comfort we can find in life is to be free from our own lies.’.” ─ The New Yorker

“The Appointment is reminiscent of a Bernhardian monologue… At once sexy, hilarious, and subversive.” ─ The Paris Review

“A darkly funny untangling of national and sexual identity” ─ The Guardian

“A sharp examination of how today’s young people are affected by Germany’s neurotic relationship with its past. ” ─ The Telegraph

“As dark and brilliant as Naked Lunch. The Appointment is also mesmerisingly beautiful” – Ian McEwan

Other Rights Held By : Grasset 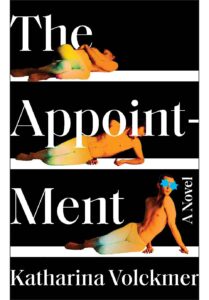 In a well-appointed examination in London, a young woman unburdens herself to a certain Dr Seligman. Though she can barely see above his head, she holds forth about her life and desires, and her struggles with her sexuality and identity. Born and raised in Germany, she has been living in London for several years, determined to break free from her family origins and her haunted homeland.

In a monologue that is both razor-sharp and subversively funny, she takes us on a wide-ranging journey from outre sexual fantasies and overbearing mothers to the medicinal properties of squirrel tails and the enduring legacy of shame. With The Appointment, her audacious debut novel, Katharina Volckmer challenges our notions of what is fluid and what is fixed and injects a dose of Bernhardian snark into contemporary British fiction.