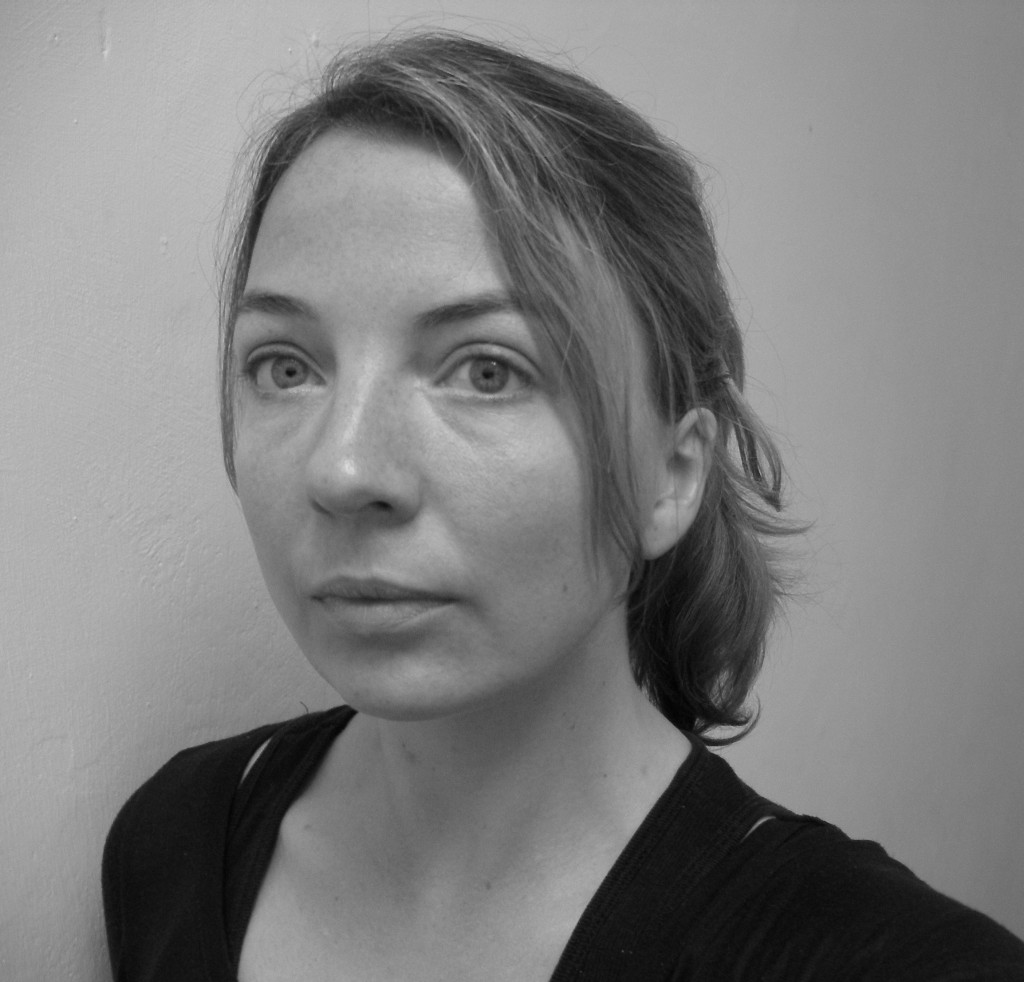 Kate is a playwright and screenwriter who writes very human stories that take place in unusual dramatic worlds. Her plays have been performed in the Byre Theatre, London Pleasance, Leicester Square Theatre and Edinburgh Fringe. Her jousting show – Wars of the Roses: Live! ­­– received five-star reviews and was revived at Warwick Castle throughout the summer of 2018.

Kate has also worked on a number of continuing dramas including Hollyoaks and Doctors. Most recently she wrote three episodes of The A-List, Kindle’s supernatural teen thriller, which is available on BBC iPlayer. She is currently developing a feature film with Scottish Film Talent Network.

Hopewell and The Sheikh – Greenacre – Original series treatments in development

Co-winner of an RTS Award for Digital Innovation

The Burning Question – Workshopped over several days with the National Theatre of Scotland and Dundee Rep.

Winner of ‘Write’ playwriting competition at the Almeida

Michael Breton Memorial Prize for Excellence in the Field of Theatre

The Bee Won the Scottish Young Playwrights Festival and was performed at the Byre Theatre, Perth Rep Studios and the Old Athaneum Theatre