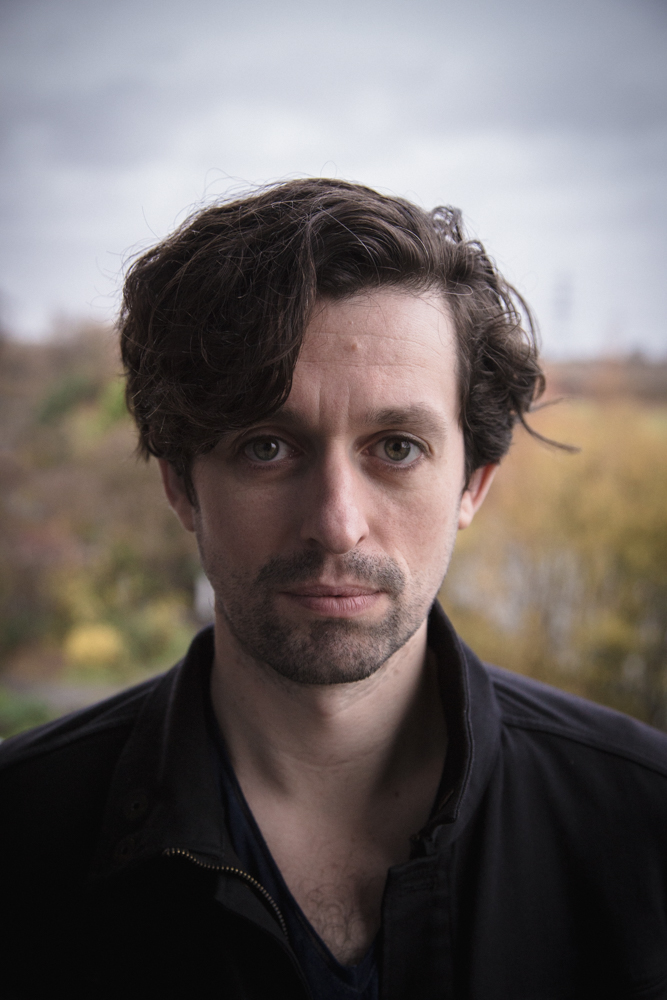 Originally from Carlisle, Cumbria, Jonathan studied acting at the Royal Conservatoire of Scotland. After graduation he spent a decade travelling and working in Canada, Russia, Vietnam and Malta.

Whilst living in Moscow, he started writing and directing and has had his work shown in international film festivals.

Having returned to the UK in 2016, Jonathan is now based in London.