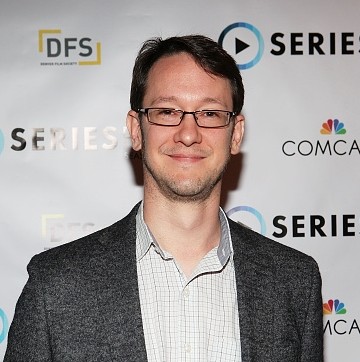 Jonathan was born in 1979 in East London, where he still lives. After graduating with a degree in Film and Literature from the University of Warwick, Jonathan went into TV production, working in research and post-production, before focusing on writing.

Jonathan works across a wide variety of projects for film and television, in collaboration with fellow DHA client, Sam Vincent.

Head Writers and Executive Producers. Kudos for Channel 4 and AMC.

The Wall (2008)
Contributed material to this live comedy show. Co-written with Sam Vincent and Neg Dupree. Zeppotron for BBC 3.

Balls of Steel (2005)
Contributed material to the first series of this controversial show. Objective Productions for Channel 4.