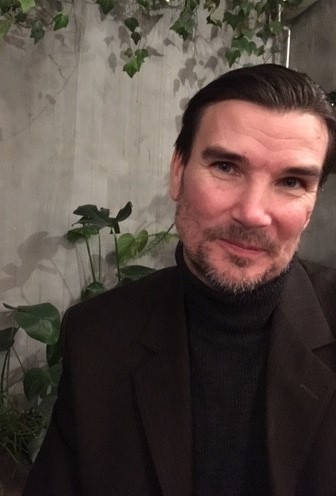 James McCarthy is a screenwriter currently based at Jesus College, Cambridge. He loves writing “heightened genre” pieces where he can add left-field elements to commercial ideas. He also loves historical dramas. Excited by both TV and film, James is developing original projects and working on commissioned pieces.

The Iron Stuff (2003-2004) Screenplay about the 1904 Tour de France. Before Lance Armstrong’s “victories” this was the most cheated race in Tour history with the first four riders being disqualified and the fifth placed Henri Cornet becoming (and remaining) the youngest ever to win.