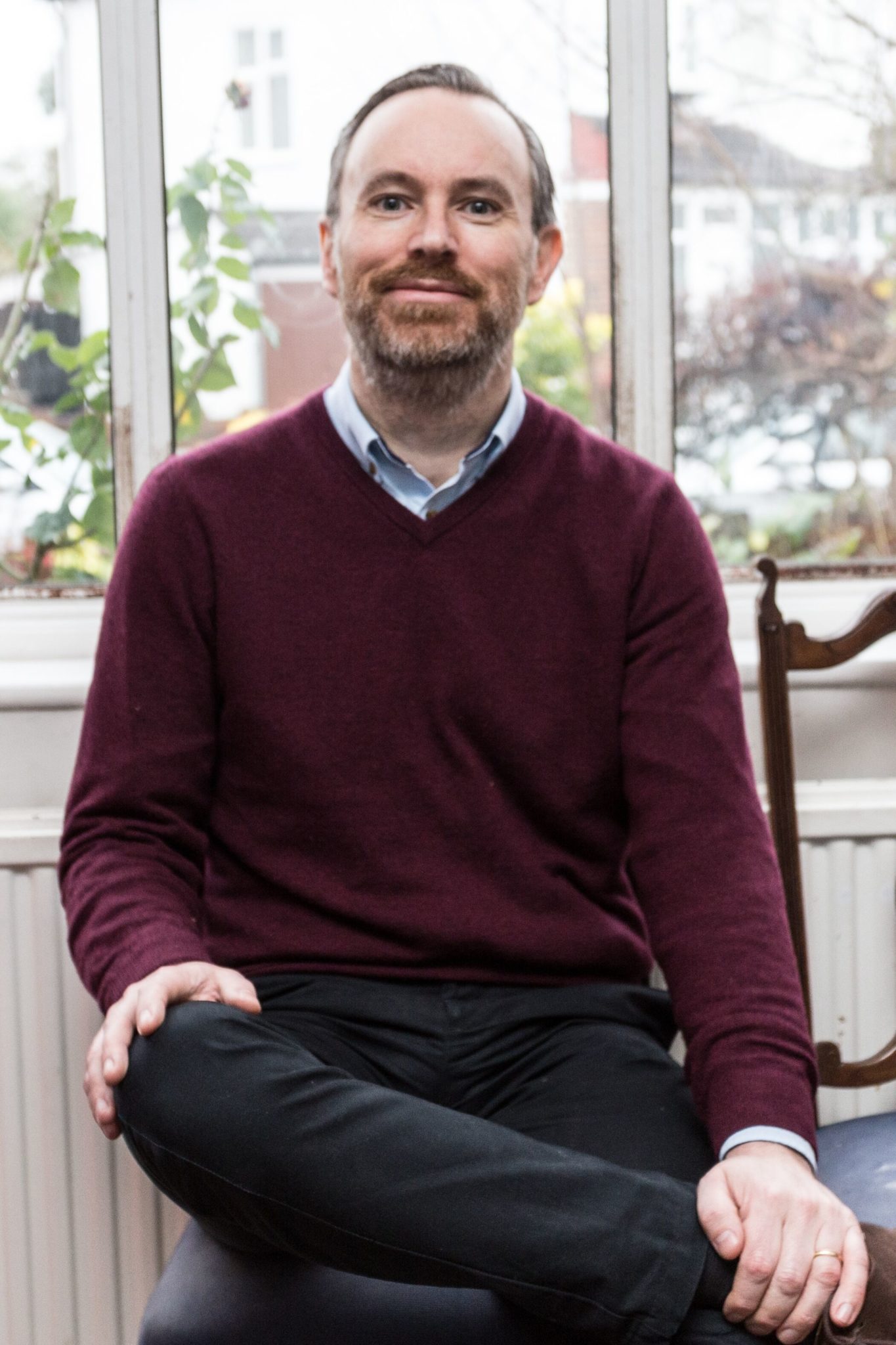 James is the co-creator and writer (with Richard Hurst) of BBC comedy Bluestone 42 (3 series plus Christmas special). His other TV credits include Miranda, My Hero and My Family and for radio he created and wrote Think the Unthinkable and Hut 33 as well as co-writing several series with comedian, Milton Jones. James has also script-edited and written for a number of comedies, and series including  Concrete Cow, Recorded for Training Purposes, and Bridget and Eamon and Citizen Khan. He also has credits on several children’s TV series, most recently Treasure Champs and Almost Never.

Mr. Bloom’s Nursery – CBBC Commissioned as writer and script editor across the series

The Pits – BBC Radio 4 Original comedy series commissioned and broadcast, starring Phil Cornwell and Paul Wilcox “…a weekly master class in the art of the sitcom…genuinely laugh out loud funny…delivered at a cracking pace” (Stage)

Farmer Geddon: The Apocalyptic Shepherd – BBC 1 Writer and creator of animation strand for “The Big End” 1997