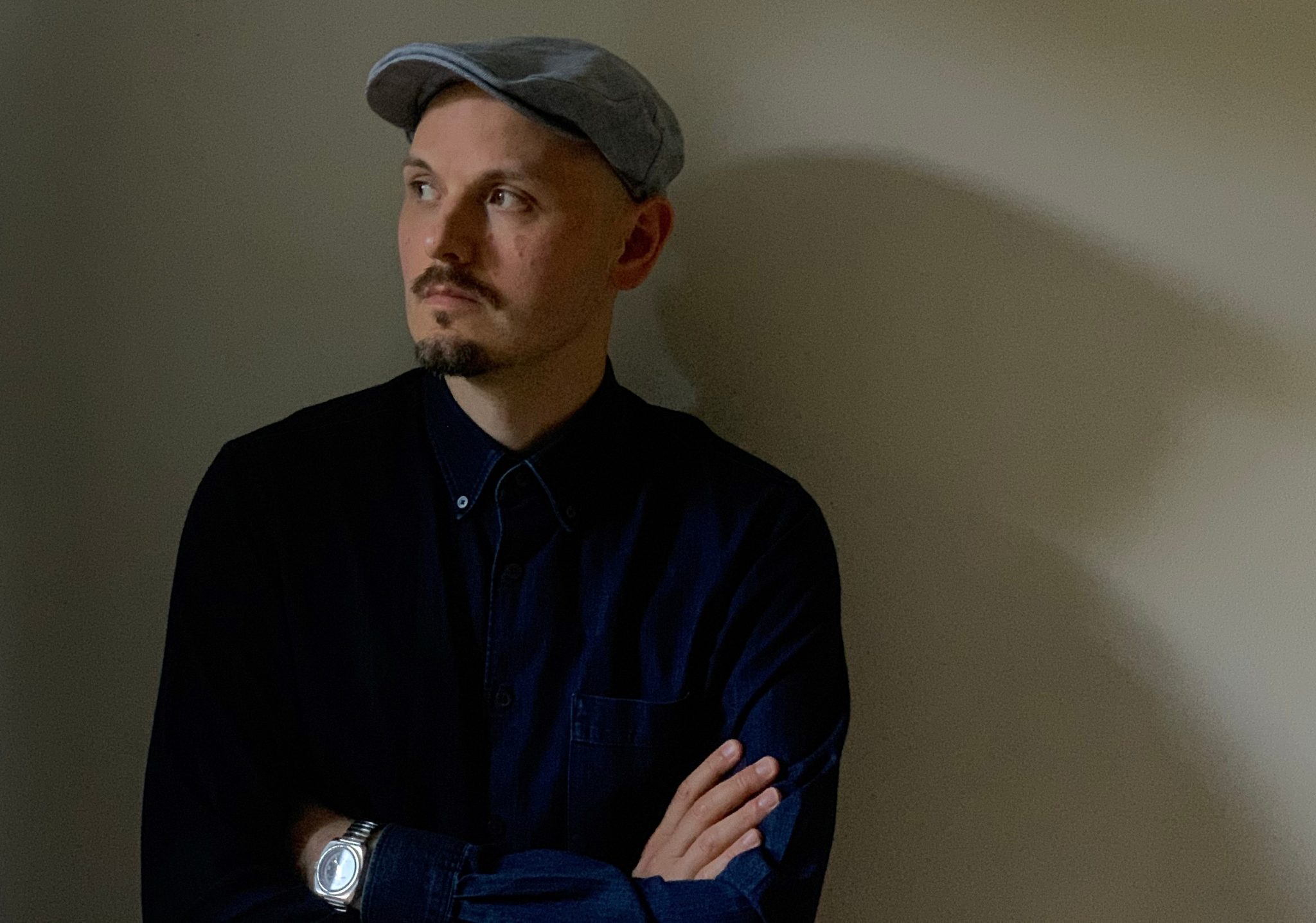 J Blakeson is a film director, screenwriter and producer.

His latest feature film is I CARE A LOT  – a dark satirical thriller. J wrote and directed the film, which stars Rosamund Pike, Peter Dinklage, Dianne Wiest, Eiza Gonzáles and Chris Messina. The film was produced by J with Teddy Schwarzman, Ben Stillman and Michael Heimler of Black Bear Pictures.

The film premiered at the 2020 Toronto International Film Festival and was released in February 2021 by Netflix (USA) and Amazon Prime (UK). On its release, the film was number 1 on Netflix USA and the number 1 film on Netflix internationally. In the first 28 days on Netflix, 56 Million people viewed the film.

In March 2021, Rosamund Pike won the Golden Globe Award for best actress (Comedy or Musical) for her performance in I CARE A LOT.

Press reactions to I CARE A LOT:

“J Blakeson has made the rare suspense film that’s truly about something: the wages of power…  I’m here to say: He’s a major talent”  – Variety

J is currently working on the dark comedy heist television series CULPRITS which has been commissioned by Star on Disney+. J created and will direct the thriller series executive produced by Stephen Garrett (THE UNDOING, THE NIGHT MANAGER), and produced by Morenike Williams (KILLING EVE).

In 2015 J directed THE 5TH WAVE for Columbia Pictures/Sony. The film is based on Rick Yancey’s best-selling novel and stars Chloe Grace Moretz, Liev Schreiber and Maria Bello.

J made his feature debut was THE DISAPPEARANCE OF ALICE CREED, a highly acclaimed kidnap thriller which he wrote and directed.

J lives in London and currently has TV and film projects in the works on both sides of the Atlantic.

Press for The Disappearance of Alice Creed:

A terrifically enjoyable British film from debut writer-director J Blakeson, who on the tightest of budgets delivers a professionally honed thriller… Blakeson is a name to watch” – Peter Bradshaw, The Guardian

“The Disappearance of Alice Creed is a tense kidnap film that breaks the rules of the genre: it’s British, small and perfectly formed” – Cosmo Landesman, The Sunday Times