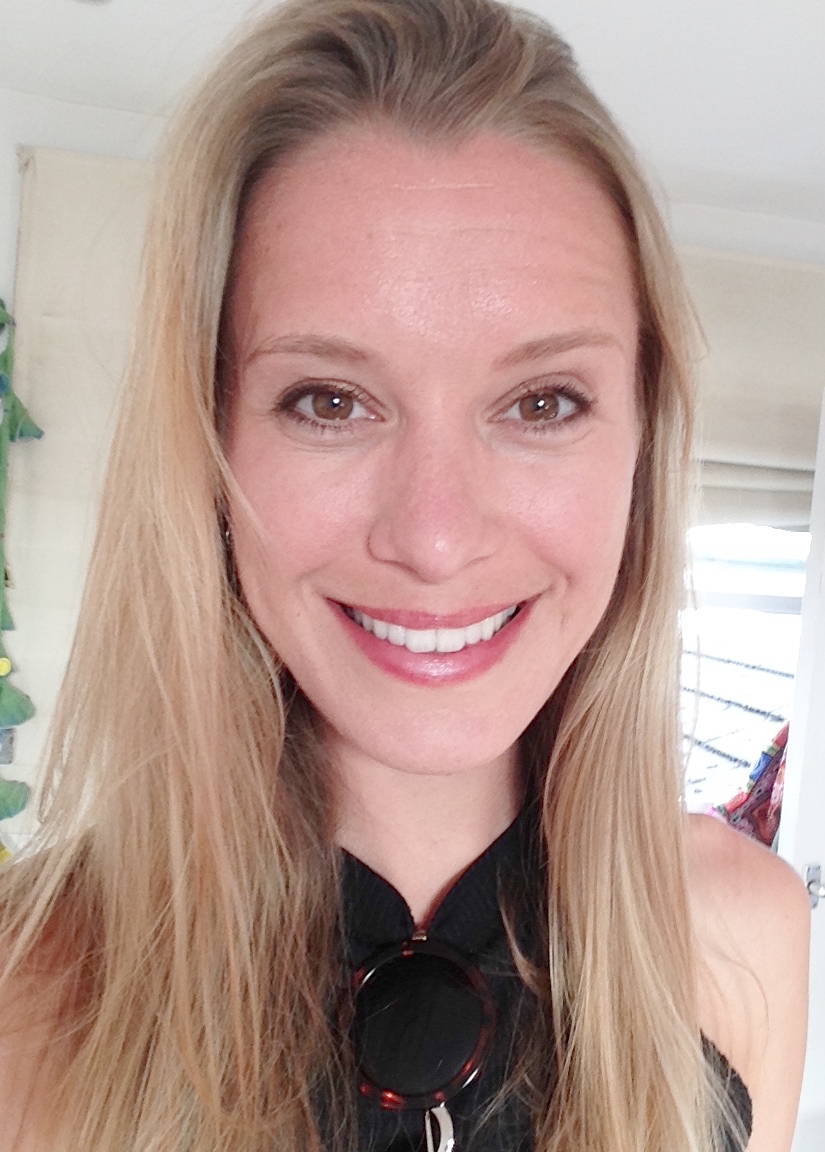 Isla is a writer and director who is passionate about finding human truth within every story. She has a particular interest in telling stories set in often unseen worlds, and with themes related to psycho-social issues. As well as having worked as a researcher, assistant and treatment writer for companies such as Camden Film Co (London), Wanda (Paris/London) and Ursula Rani Sarma (for BBC Ireland), Isla has spent many years teaching and mentoring young people and youth offenders with a range of special needs. She also held a long term voluntary post at Bristol Refugee Rights and continues to raise awareness and donations. This has all inspired much of her writing.

Orphan Ashley finds an Iraqi boy washed ashore and nurses him back to health. When the authorities find him, Ashley must fight for his freedom.

In the hours following her teenage son’s disappearance from a crime scene in London, artist, Carmen Rossi, must attempt to uncover the truth, all whilst in the confinement of her Tokyo hotel room.

Ronnie kidnaps her daughter from foster care and takes her to Canvey Island in the hope of starting a new life as a tribute singer. But their sanctuary is put in jeopardy when they’re tracked down by the police and Ronnie must decide whether to give in or run.

Despite being in a new relationship, the ex husband of a successful ballerina is called to care for her after a diagnoses of Picks disease, a form of early onset dementia.

‘Two people get on the same packed bus every day, yet find themselves totally alone. Today is not like every other day…’

“A charming onscreen romance, with great performances and confidently directed. I almost felt that there were really classical cinematic overtones that made this film feel almost timeless in contrast to the drab surroundings and muted colour palette. Poetic and thought-provoking.” – Ravi Amaratunga, Channel 4.

A group of teenagers caught between child’s play and the adult world spend a final night in their urban playground before housing developers start building on it.

The husband of a woman living in the depths of the Welsh valleys goes missing one night. Simultaneously, a mysterious man arrives at her door, threatening to reveal the secret she has kept for 20 years.

The fractured lives of three females come together when the age of an Eritrean refugee is disputed.

Four estranged friends return to an old haunt for a special occasion. Two of them are set on ruining it.

‘The fairground is shutting down. Melley has tied herself to the Ferris wheel. Trix tries to sell as many donuts as possible. And Keiren waits for the reappearance of the boy who broke his heart last summer.’

It’s 1982 and while Esme Mortlock joins the women’s peace movement, Linda Gibson tries to dismantle it. But as their personal lives collide, they’ll see that their greatest enemy is bigger than both of them.

The Full Monty meets GLOW, but with Drag Kings. After being heckled off the stage of a drag queen club for the hundredth time, a group of Drag Kings decide to put on their own show in their own venue – but is the world ready for them?