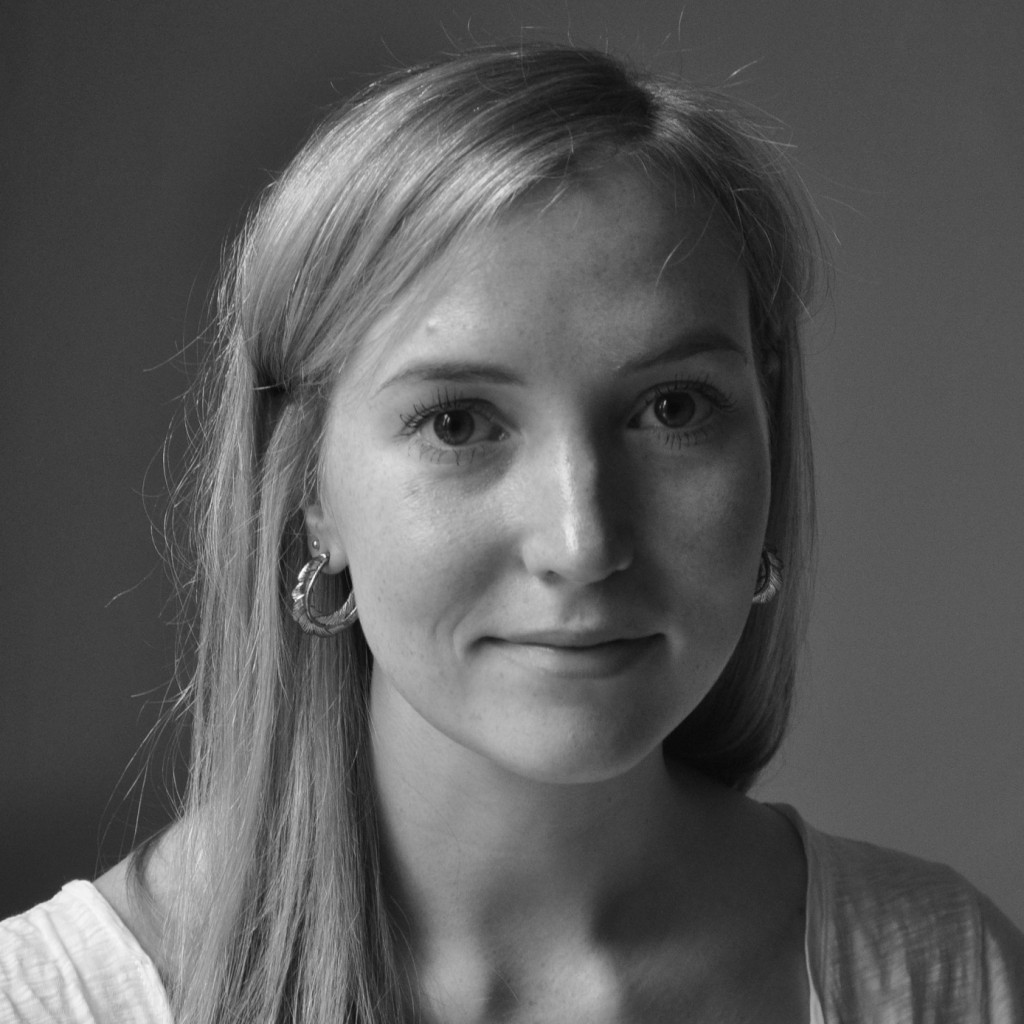 Florence was born in London in 1988. She studied English Literature at Durham University, graduating in 2010 with a 2:1. She went on to do a Masters in Creative Writing at the University of Edinburgh, receiving a Distinction in 2011. Her writing career began when she was accepted onto a team of thirteen young writers to devise and script the online drama EastEnders: E20 in 2009. Alongside writing scripts for theatre, television and radio, and working as a film and TV reviewer for two websites, she has also worked as a story writer for EastEnders (January – March 2012) and a script editor for EastEnders: E20 (May 2012).

Strangers  – short drama film. Currently in production with Watch Them Fall Down Films.