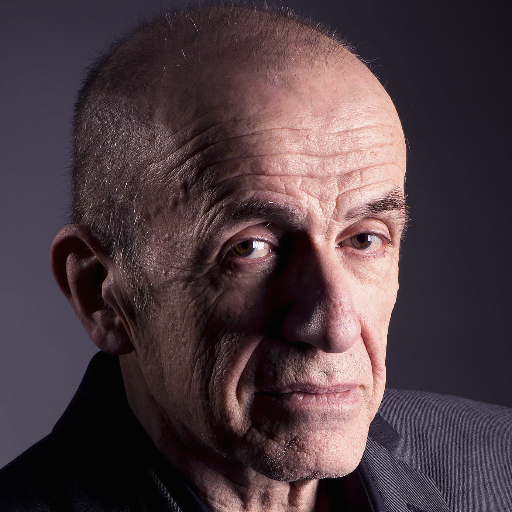 Douglas Watkinson began his writing career with a Thirty Minute Theatre for BBC2. In the same year he contributed several scripts to The Onedin Line and Z Cars for which he eventually became script editor and occasional producer.

In the late eighties he wrote the first lunchtime drama to be shown in England – For Maddie With Love – which starred Ian Hendry and Nyree Dawn Porter and ran for two years.

In the early nineties he wrote two comedy series for the BBC, Sweet Sixteen and The New Statesman.

He has written several stage plays, one of which – The Dragon’s Tail, starring Penelope Keith – played in the West End for a year.

He has also written for radio, a strange but rewarding project of fifty comedy sketches which formed the basis of Teach Yourself Italian.

Hawk is a recently retired copper who is just about to go mad with boredom when someone does him the courtesy of getting themselves murdered. A sequel is to be published later this year. A third book is nearing completion.