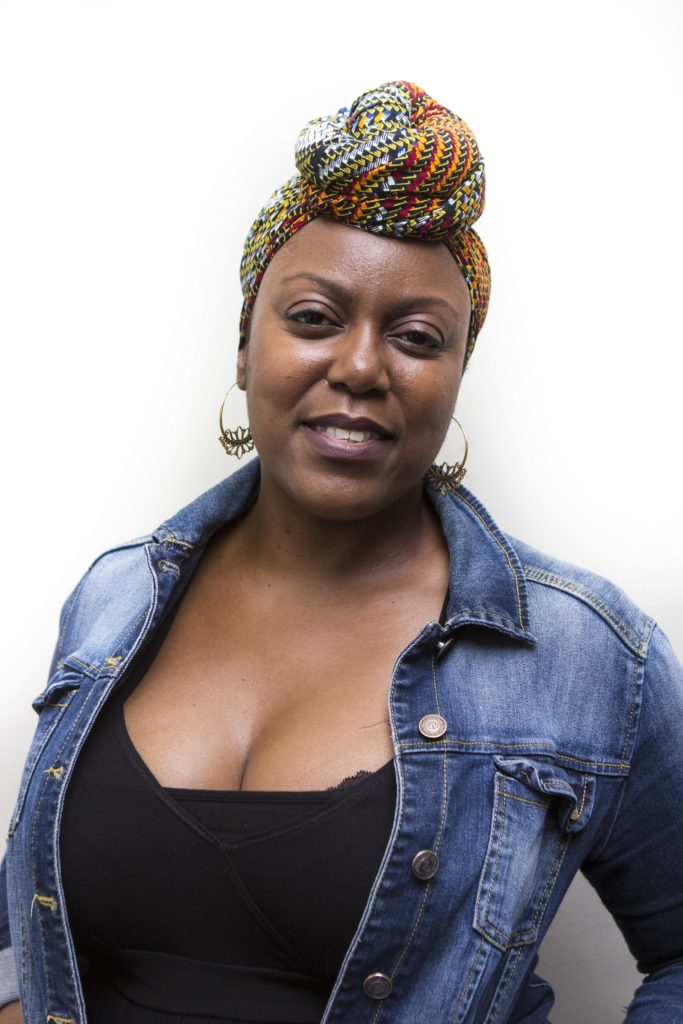 Dare’s credits include multiple episodes of EastEnders and episodes of Waterloo Road and The Dumping Ground . Dare was the 2017 Papatango Resident Playwright and lead writer on Assemble with Care, a game developed by ustwo Games (see here for more information). She is currently writing a TV pilot for Turnover Films/Sky TV.

In addition to her career as a writer, Dare has experience script reading for the BBC, Element Pictures, and Creative England; lecturing at Bournemouth University and Central Film School; and worked as a Development Assistant at Vertigo Films.