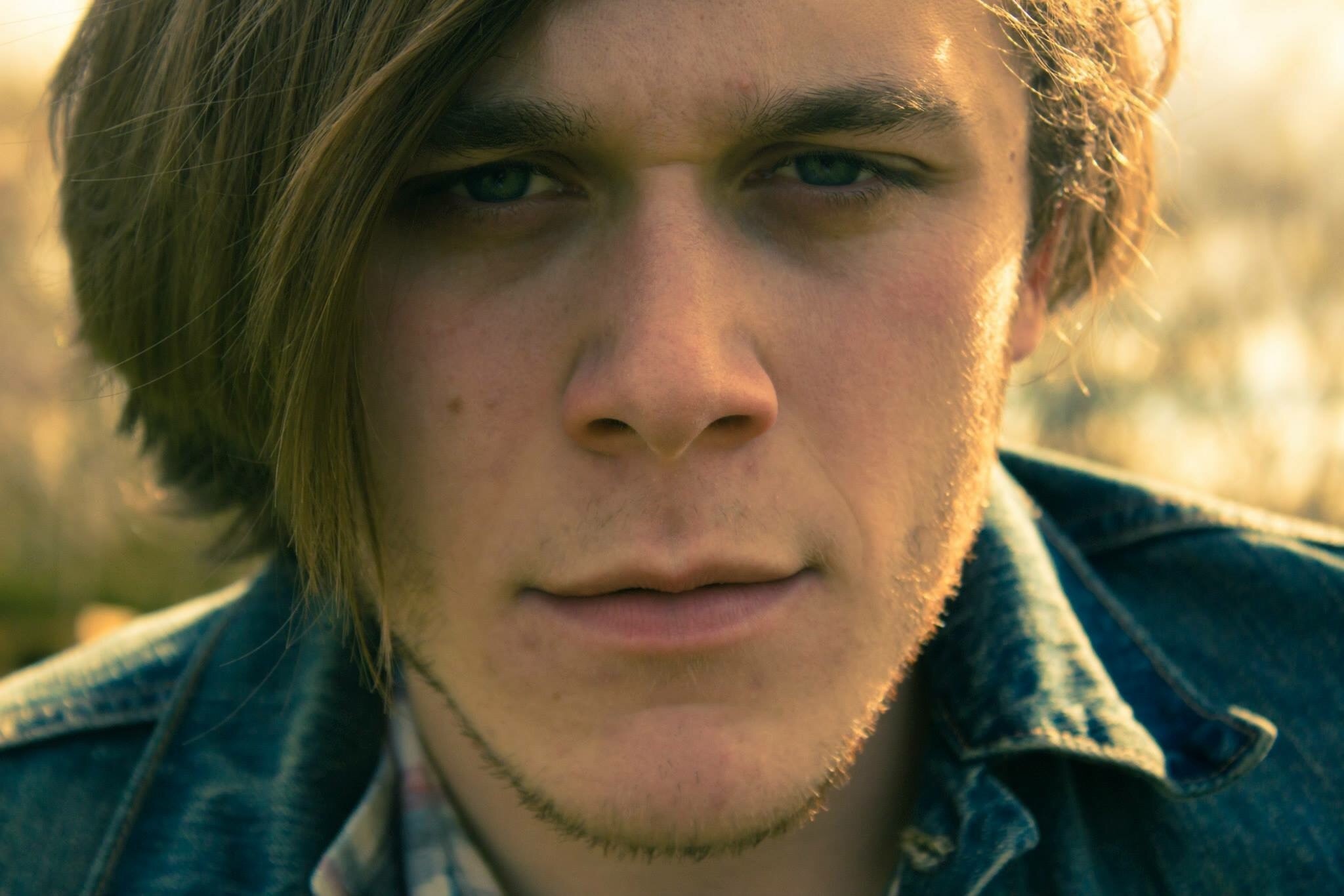 Daniel Brown is a Scottish screenwriter and playwright with a passion for exploring stories about marginalised characters, specifically those who are disabled or have special needs, within different contexts, and in a wide range of different tones and genres.

He has worked in TV development for a variety of leading production companies, including SISTER and AMC, where he worked in the writers’ room for their series, PANDORA, created by Sam Vincent and Jonathan Brackley. He started in factual television as a researcher, working on shows for Channel 4 and BBC.

In 2016, Daniel Brown was selected for Channel 4’s “Year of Disability” presented to MPs alongside the Channel 4 Diversity Lecture which was delivered by Riz Ahmed at the House of Commons in 2017.

10 x 60 Comedy Drama series set at a summer camp in the Midwest for young people with special needs and disabilities and counsellor from across the world.

(Daniel is adapting his short film into a TV series).

In a near future Britain, two speech and language therapists are hired by a well-regarded school, where those with disabilities and special needs live as boarders, to give a “voice” to a young Deaf pupil. They come to realise that there are those who intend to use it for their own insidious means, while not fully realising that the young pupil has a few ideas of his own.