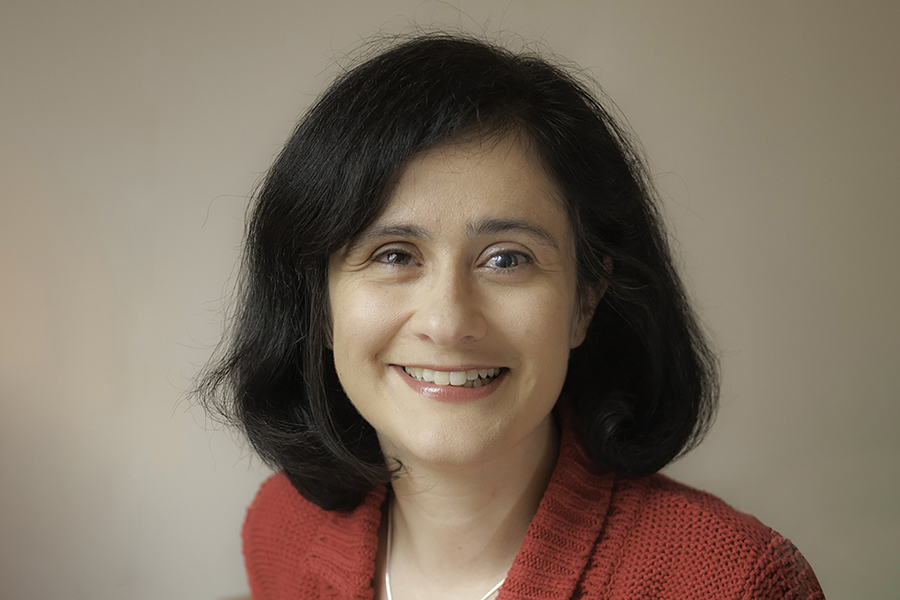 Claudine is a dramatist whose plays Bit Part and Slipping have been produced by the Stephen Joseph Theatre, Scarborough. Slipping was picked as one of seven international works featured in New York’s Lark Play Centre’s HotINK series and her adaptation for BBC Radio 4 starred Andrew Scott and Charlotte Riley and was a finalist in three categories in the 2015 Audio Drama Awards.

Other work for Radio 4 includes Deliverers (Pick of the Day in The Times/Independent/Daily Telegraph/Daily Mail/Observer), Home Front, the comedy drama series The Inheritors (Radio Choice- The Daily Express/Radio 4 Drama of the Week) and a dramatization of Delphine de Vigan’s psychological thriller Based On A True Story (Pick of The Week- The Sunday Times).

Claudine has completed the BBC Doctors Writers’ Shadow Scheme and was a 2018 recipient of Extant Theatre Company Tim Gebbels’ Bursary. Her poems have appeared widely including in The Guardian, The Spectator and The Financial Times and her debut poetry collection Smoothie was published by Carcanet in 2017.