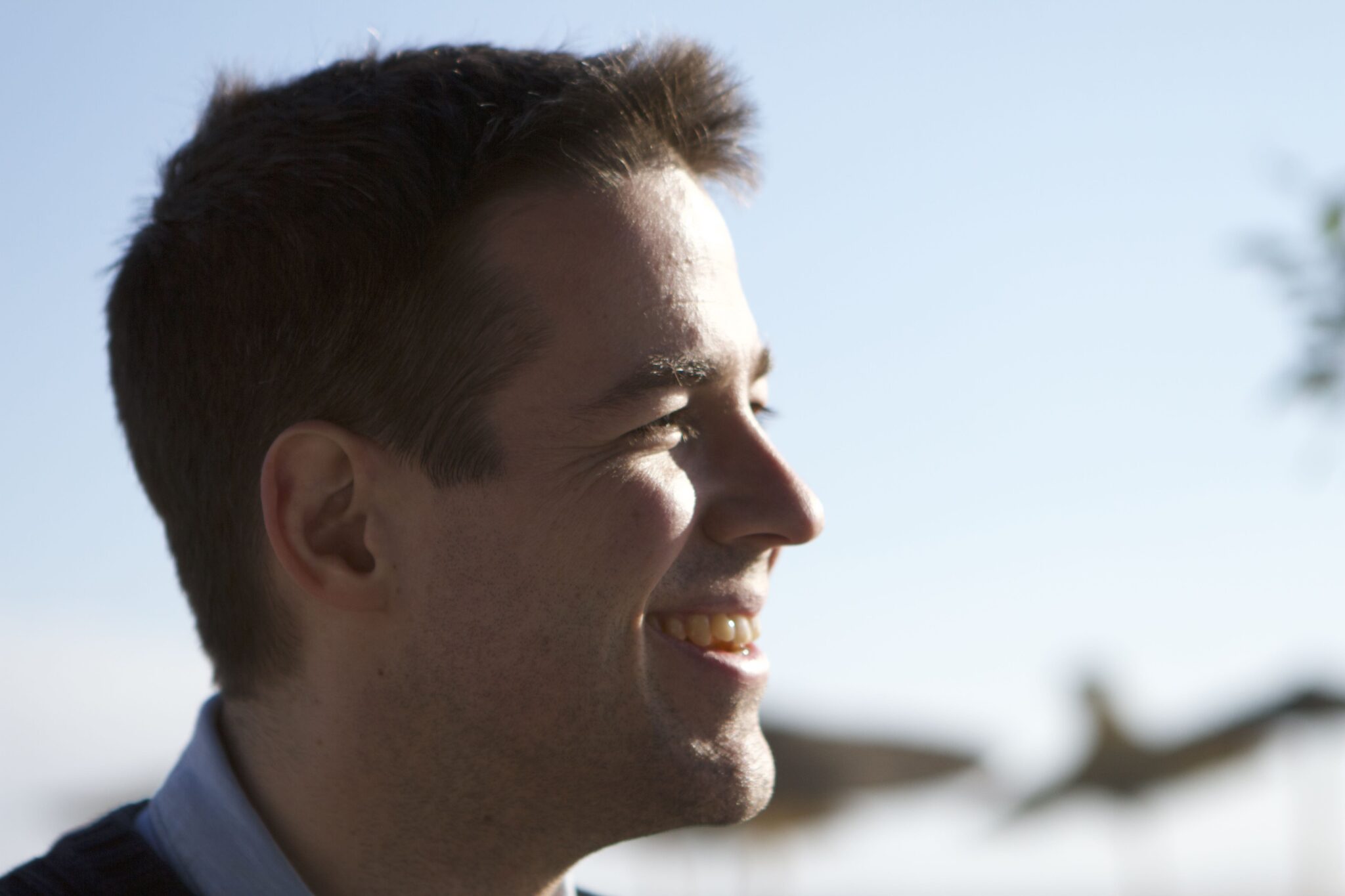 Ciaran McConville studied at Durham University (English Lit BA 2:1) and Arts Ed (Professional Acting PGDip) and worked on-stage for nine years before joining the Rose Theatre as Director of Learning & Participation. Ciaran’s Christmas productions have been some of the bestselling plays staged at the Rose. Ciaran was a finalist of the Oxford Samuel Beckett Award and, with Beth Flintoff, a founding director of Debut Theatre Company.

The Creature: A Retelling of Frankenstein – 2016

Immortal (The Legend of Squadron 463)

Other writing includes My Father the Angel (developed at the NT Studio), Reach for Tomorrow and a screenplay called The Last Enemy. Other children’s plays include Pip’s War and Plastic Boy. Short films include Night Growler, Touched, Blushing Pilgrims, Parklife, Catcher in the Rye, The Girl in the Painting, Forbidden, Rage and Us.

If you are looking for one glorious package of festive wonder, head down to the Rose Theatre in Kingston because they have cracked the perfect Christmas show… This new version of the story adapted by Ciaran McConville, is a bright and hopeful production, brimming with wit, bravery, girl-power and magic… It is truly breathtaking. Broadway World

Ciaran McConville has spun a hugely entertaining and magical story from the bare bones of the Grimm source material… Funny, hopeful and poignant, it’s the ideal Christmas tonic and an unequivocal triumph for all concerned. Essential Surrey

McConville teases out a harrowing personal tragedy and journey to acceptance. It’s also smartly constructed, with humour suitable for both younger audience members as well as smarter wordplay gags for the older generations. What’s On Stage

Exultation always seems to be on the brink of bursting forth in this most joyful of Christmas Carols, yet it manages to steer clear of the cloying sentimentality so beloved of the Victorians – and so derided by audiences today. Now that he has won his spurs with two successive and successful Christmas shows – last year’s Lion, the Witch and the Wardrobe was a belter – it is about time they entrusted McConville with a big musical. The Stage

McConville’s reworking of Lewis Carroll… infuses the picaresque narrative with emotional potency… It’s all delivered with passion and panache: a shivery joy. The Times

Ciaran is certainly a playwright to follow. Lay Your Sleeping Head is brimful of meticulous observation and charming insight into both rural English and modern life as time moves between the generations … revealing a story of love, betrayal, loss and hope … I loved this show, as did the enthusiastic audience. Bravo. Newbury Weekly News

McConville beautifully conveys the sense of the shifting, bewitching desert. Evening Standard (Pick of the Week)

McConville’s play is an emotional roller-coaster of events centring not on politics but on people. The characterisations are flawless, the plot thoroughly engaging and the style intriguing with a denouement as chilling as it is unexpected. The Stage

The most professional of journalists will concede that objectivity is a chore when the person seated next to you is crying, so moved is she by the performance just seen. Such is the strength of McConville’s new play… Overlapping dialogue and sharp, bold depictions contrast to create a canvas in which we see a fuller context, a larger backdrop for the emotion. Intensely unsparing, with shimmers of well-timed comic resonance, this is lucid, important theatre. The Scotsman

Above all, this is a play about the indestructibility of the human spirit and the desperate need human beings have to create in the face of tragedy, suffering and evil… illuminating eternal truths and bringing this reviewer for one close to tears on several occasions. Venue Magazine

Words melt off the actors’ tongues easily into the cascade of rich images that will linger in the air long after the show is over, and one only has to close one’s eyes to relish in their rich flavours. Enlightening, engaging and passionate.

McConville’s script is as comical as it is haunting, maintaining a perfect balance of humour and urgency throughout.

After the lights had gone up and the cast had taken their bow the audience remained seated, and silent. No rushing off to catch buses, lifts home or last orders, they just sat; this is a powerful testament to a play that through the power of its language and acting simply stops you in your tracks, leaving you stunned. Camden New Journal

This year’s undisputed highlight … a beautiful and haunting parable about art, love and the power of the imagination … Funny, touching and riotously inventive … a superbly performed gem head and shoulders above many big name, big budget productions elsewhere in the Festival. Irish Post