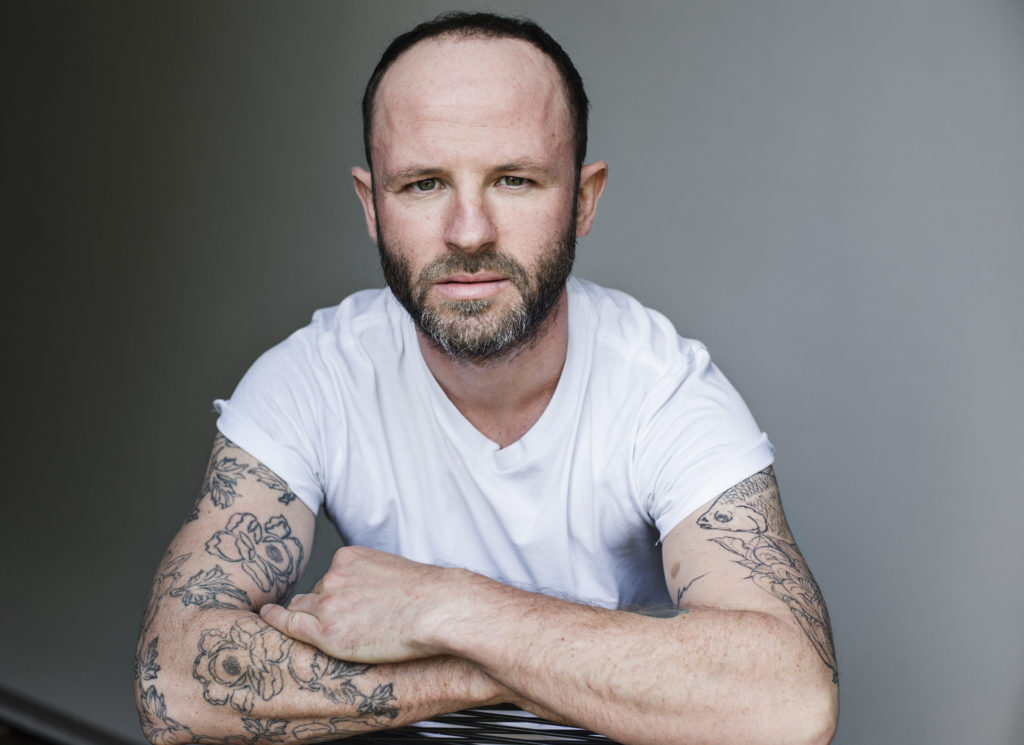 Carl is a hugely creative and commercially focused writer of comedy and drama for TV and Film with an innate sense of character and dialogue (probably thanks to his successful acting career). He has a genuinely unique voice, and a lot to say, with a particular interest in understanding and sharing the lives of the disadvantaged and disaffected through accessible characters and storytelling.

Carl has had multiple solo projects in commissioned development with the BBC as well as in collaboration/association with wide range of exceptional creatives, from John Plowman  to David Livingstone.

Current projects include KID GLOVES, a mocumentary set in the world of female boxing, co-written with Joel Fry and under option with Louise Sutton at Lime Pictures, and THE CHOSEN, a grounded sci-fi action feature film rewrite with David Livingstone at Calamity Films.

Carl is represented by Hatton McEwan Penford for his acting – aileen@hattonmcewanpenford.com

Do Us Part   Shortlisted for The Bruntwood Playwright Prize 2008

Music When the Lights Go Out   Original comedy series about a group of roadies on tour.