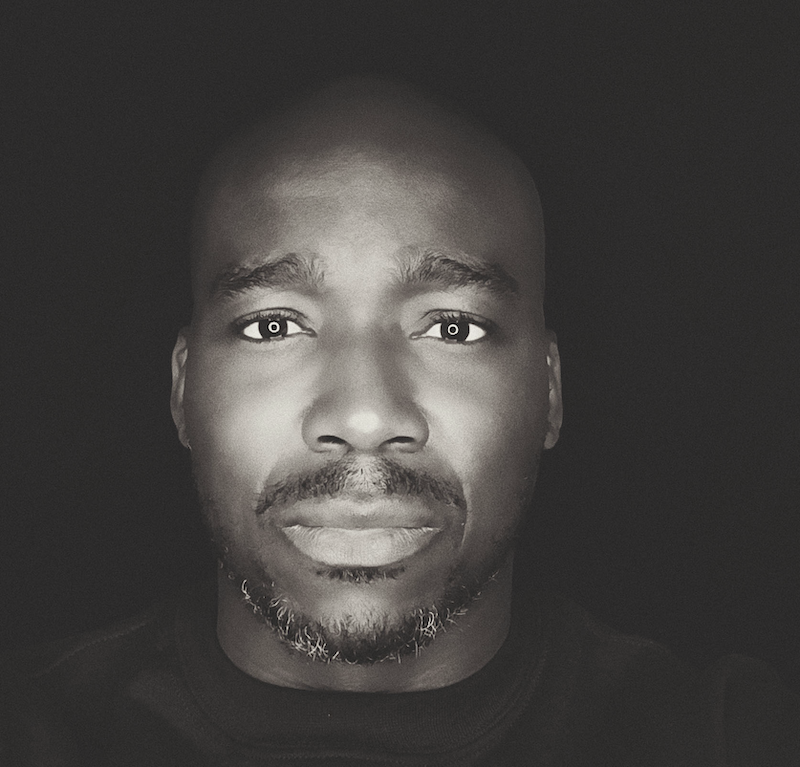 Buki Koshoni is a Lagos-born, London-based artist, exploring culture & identity, through art, photography and film. Buki’s work is defined by his unique visual language, an amalgamation of his cultural diaspora, Pan-African identity and cultural activism.

He writes both film and television and loves to create compelling characters and bone-crunching narratives, male & female protagonists on a mission of revenge, revolution or redemption, within the genres of action, thriller & drama.

As a commercial filmmaker, Buki’s directed films for Adidas, Sony Music, BMG Music, Universal Records and FHM. He’s also an award-winning commercial photographer and his portraiture has appeared in some of the world’s most highly respected publications, including, Vanity Fair, The Sunday Times Magazine, The Independent and The British Journal of Photography. He’s shot campaigns for, Panache Lingerie, JD Sports and OKUN Beachwear and his work has been exhibited internationally, most notably, as a Taylor Wessing Portrait finalist with the National Portrait Gallery, marking his status as a world-class portrait photographer and a Gold Medal winner with GOSEE Berlin.

Film:
THE BELLY OF THE BEAST
Action / Drama