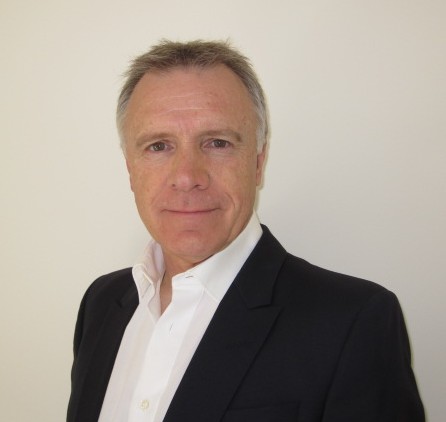 Barry has worked on some of television’s most successful drama series from The Bill and Holby City to Peak Practice and Midsomer Murders. In the early eighties he wrote and helped create Britain’s first Asian soap, ‘Family Pride’, for Channel 4 before going on to co-devise ITV’s hit series ‘The Vice’ starring Ken Stott, Caroline Katz and David Harewood. He was the lead writer on all five series. His critically acclaimed Irish Drama, ‘Single-Handed’ consisted of  6×2 hour films for RTE and ITV and won a Best Actor award for Stephen Rea at the Irish Film and Television Awards.

Barry was twice runner-up in The Arvon National Poetry Competition  and his stage plays include ‘Playing the Man’, a life of Robert Baden-Powell, for Salisbury Playhouse and ‘The Cabinet of Dr Caligari for Nottingham Playhouse and The Lyric Hammersmith.

Barry is also an experienced creative writing tutor working for The Arvon Foundation, The Taliesin trust and numerous schools, colleges and universities.

In the last year he has scripted a film version of Simon Mawer’s award-winning novel ‘The Fall’ (re-titled ‘Out of Reach’) as well as creating a new TV series, ‘The Bureau’, about a fictional dating agency operating just after The First World War.

Barry recently contributed a chapter to “Whatever Happened to the Meritocracy”, edited by Margaret Peacock and published by Bite-Sized Books in 2020.