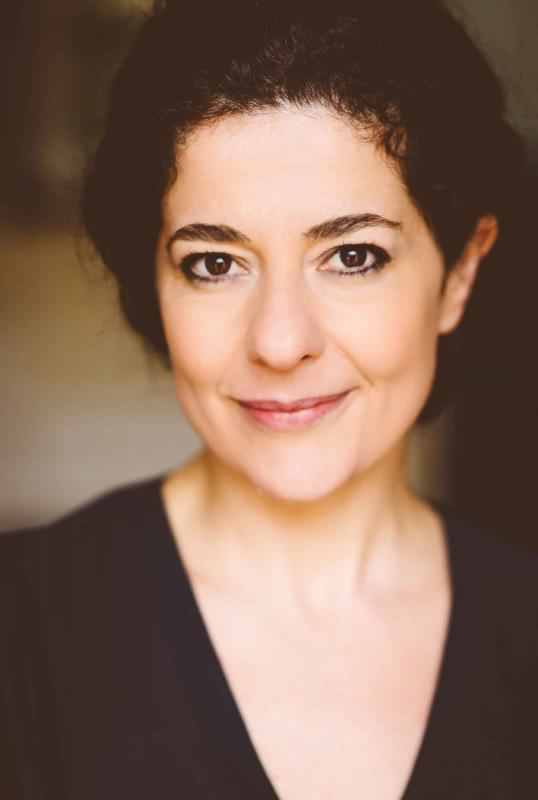 Anita has just finished writing and co-creating BBC Radio 4’s crime drama, This Thing of Darkness and continues to write for BBC’s continuing drama, River City. Other work includes: Falling for BBC Radio Drama, You Really Got Me Going as part of The Break – short films Series III for BBC Three as well as being sketch writer for The Comedy Unit’s new pilot, The State of It. Her theatre work includes: Ringroad which was nominated for best new play at The Critics Theatre Awards; Happy Hour and From The Air for Oran Mor; Melvin Bragg Made Me Do It for Paines Plough Theatre Company; News Just In/Hostage Taker for Random Accomplice; Eddie and The Slumber Sisters for Catherine Wheels/National Theatre of Scotland; Bingo, a new musical for Stellar Quines /Grid Iron theatre company. Anita is also part of the writers room for Rapunzel for National Theatre Scotland as well as being writer in residence there as part of the John Mather Trust Award. She has also just finished a new play for Mull Theatre Company, Undocumented, to open their season in October.

The State Of It – The Comedy Unit. Freelance sketch writing

Come to Where I’m From – Paines Plough Short play commissioned