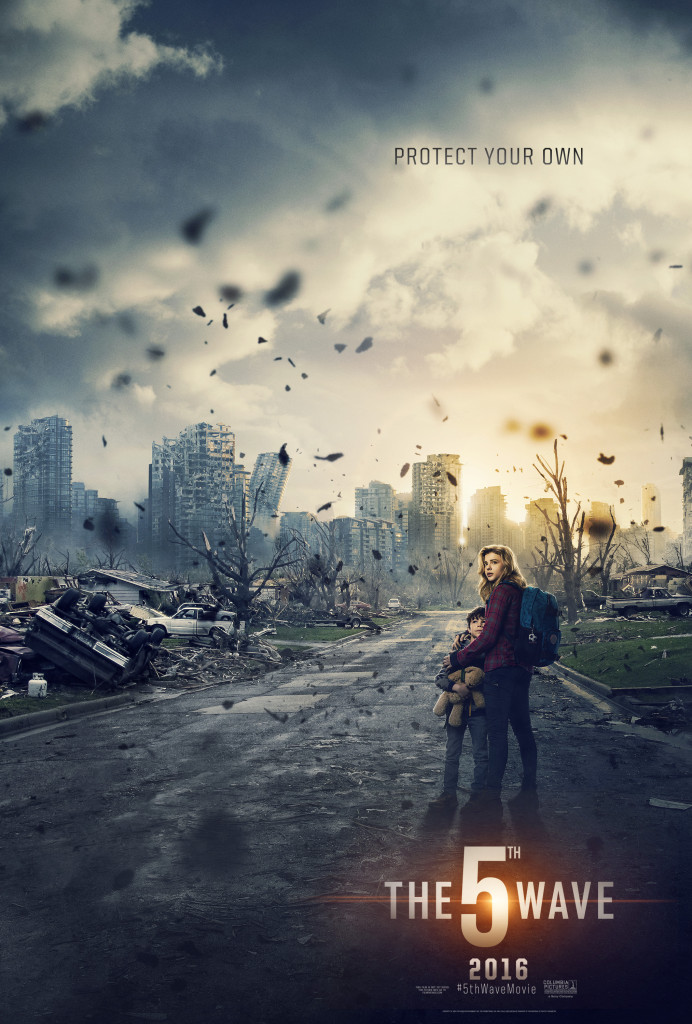 The Fifth Wave: in Cinemas from 22nd January

The Fifth Wave stars Chloe Grace Moritz as a high school student whose world is turned upside down by an alien invasion, and will be released on Friday 22nd January. The gripping film, directed by DHA client J Blakeson and produced by Sony, is based on Rick Yancy’s popular Young Adult novel by the same name. 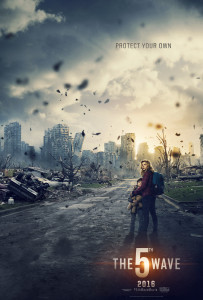