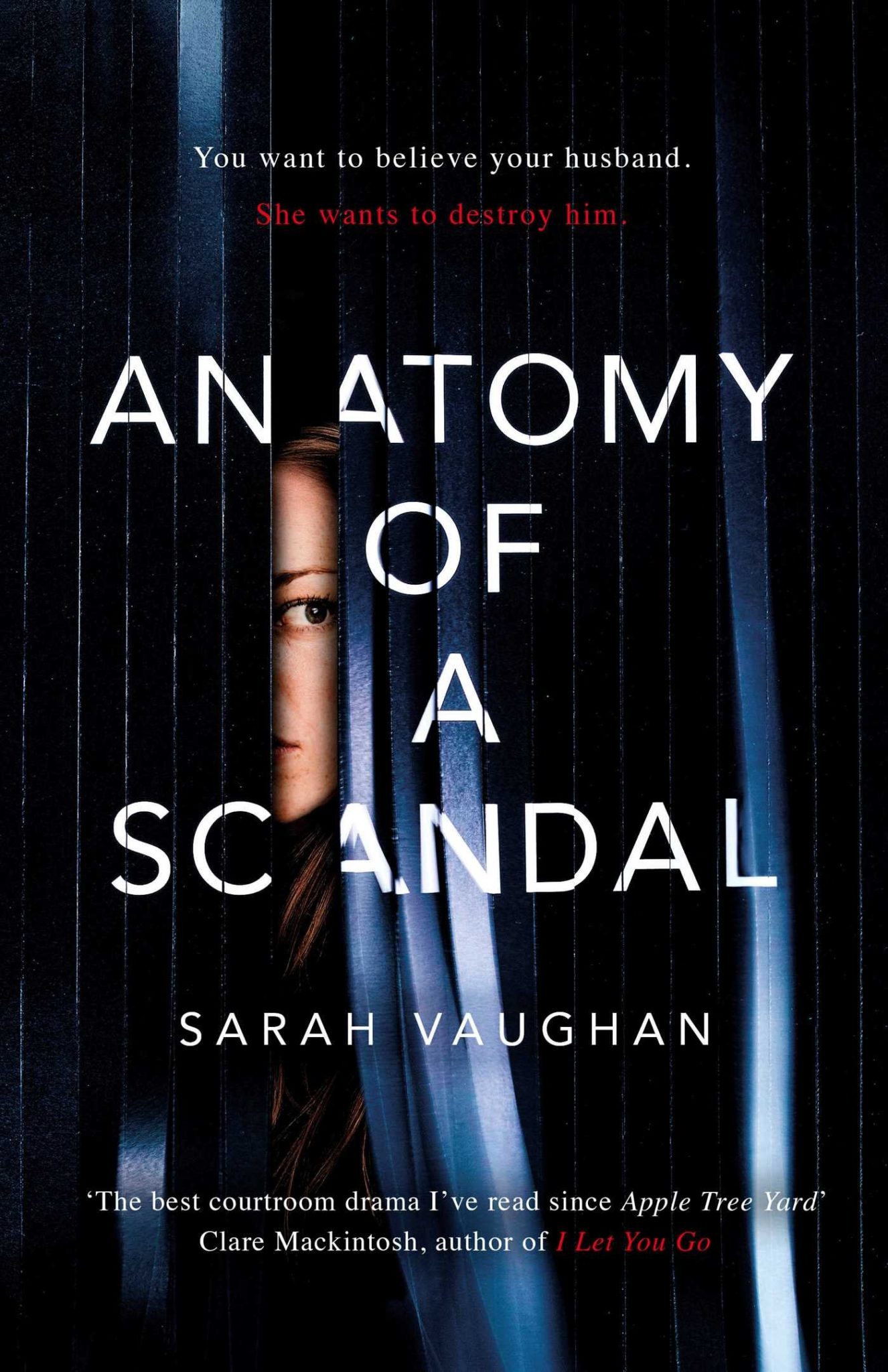 Sarah Vaughan’s critically acclaimed bestselling thriller, ANATOMY OF A SCANDAL (Simon & Schuster) is to be turned into a 6-part Netflix series.

The drama will be executive produced by Liza Chasin (The Loudest Voice, Baby Driver) of 3Dot Productions, and Bruna Papandrea (Gone Girl, Big Little Lies), Steve Hutensky and Allie Goss of Made Up Stories. Sarah Vaughan and Margaret Chernin will also executive produce.

S.J. Clarkson (Jessica Jones, The Defenders) will direct and executive produce all episodes.

To be filmed in the UK, the drama will be an insightful and suspenseful series about a sexual consent trial involving British elite, the unravelling marriage of the man accused, and the women caught up in its wake.

Vaughan says: “”Having a novel dramatised by Netflix is a dream come true. Not only that, but it really couldn’t be in safer hands. To have such talented producers as Bruna and Liza and writers of David and Melissa’s calibre developing and overseeing it – and with SJ at the helm – is absolutely incredible. I’ve been thrilled by my experience so far as executive producer and can’t wait for a wider audience to meet Kate, Sophie and James.”

Jessica Barratt, publicist at Simon & Schuster UK says, “Sarah Vaughan’s compulsive and intelligent storytelling coupled with the quality of her writing and a zeitgeist-capturing moment meant that Anatomy of a Scandal has been read and loved by hundreds of thousands of readers. We are so excited to see its transformation from the page to the screen.”

The deal for rights to ANATOMY OF A SCANDAL was brokered by Penelope Killick at David Higham Associates in partnership with Flora Hackett, William Morris Endeavor, and Andrew Hurwitz at Frankfurt Kurnit Klein & Selz.