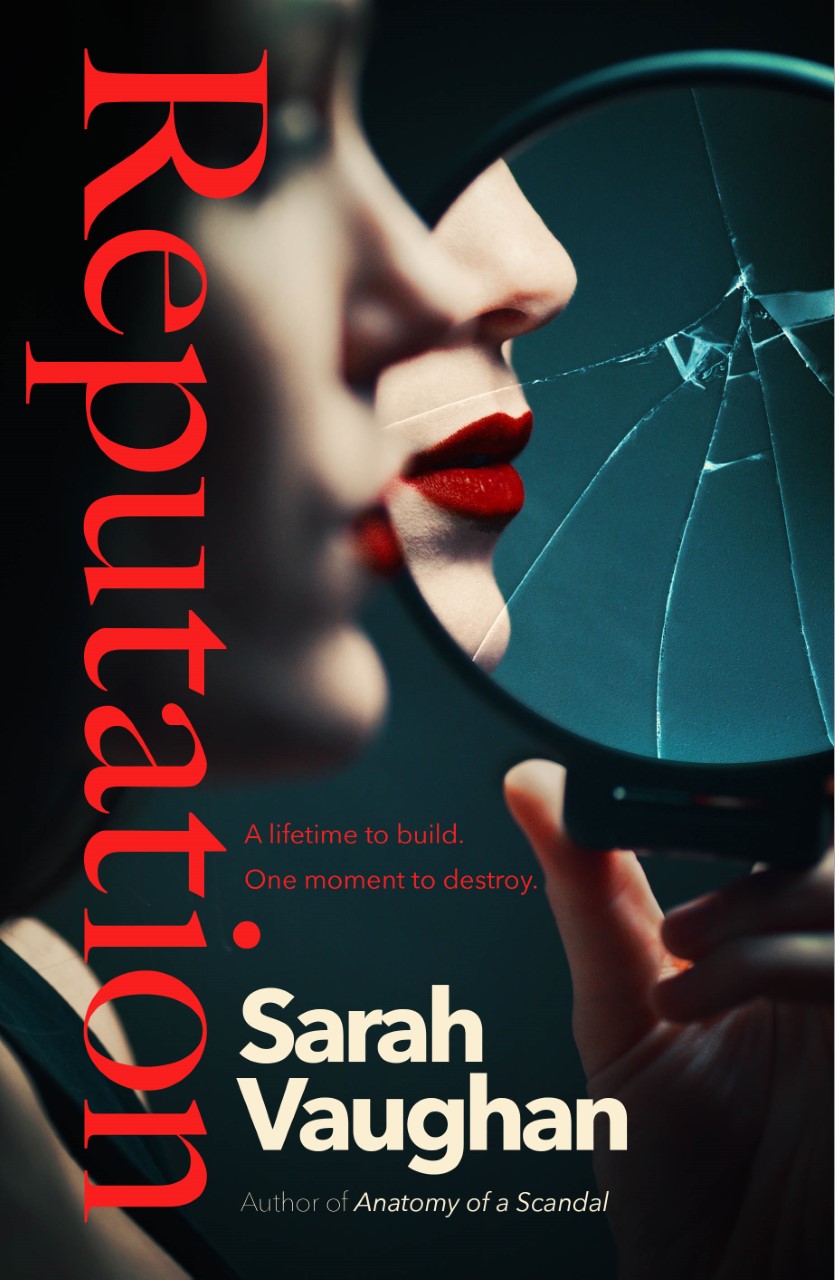 Bruna Papandrea’s Made Up Stories and Liza Chasin’s 3dot Productions have optioned the rights to international bestselling author Sarah Vaughan’s upcoming novel, Reputation, for television. Being developed in partnership with Endeavor Content and Anonymous Content, Emmy-winning Papandrea, Chasin and Vaughan will executive produce alongside Made Up Stories’ Steve Hutensky and 3dot’s Margaret Chernin. Made Up Stories, 3dot and Vaughan recently partnered on the upcoming Netflix limited series, ANATOMY OF A SCANDAL, starring Sienna Miller, Michelle Dockery and Rupert Friend, based on Vaughan’s eponymous novel, that is premiering on April 15, 2022.

Vaughan spent eleven years at The Guardian as a news reporter and political correspondent before leaving to freelance and write fiction. Anatomy of a Scandal, her first thriller, was an instant international bestseller and translated into twenty-three languages. Her bestselling novel, Little Disasters, has also been optioned for television. Reputation is her fifth novel.

Reputation, a psychological thriller about a politician whose less-than-perfect personal life is thrust into the spotlight when a body is discovered in her home, is set to be published by Simon & Schuster on March 3, 2022 in the UK and July 5, 2022 in the US.

“Sarah has crafted a gripping, addictive and timely political thriller that explores the pressure put on women in positions of power. We fell in love with the characters and world and are delighted to be teaming up again with Sarah to bring her masterful new book to life,” said Papandrea and Chasin. “I loved working with Bruna and Liza on ANATOMY OF A SCANDAL and am so grateful it was produced, written and directed with so many female eyes on the script. It seemed only right that when I wrote another novel about misogyny, and the acute pressures women in public life, and teenage girls, experience I entrusted it to them. I can’t wait to see how they bring my characters to life,” said Vaughan.