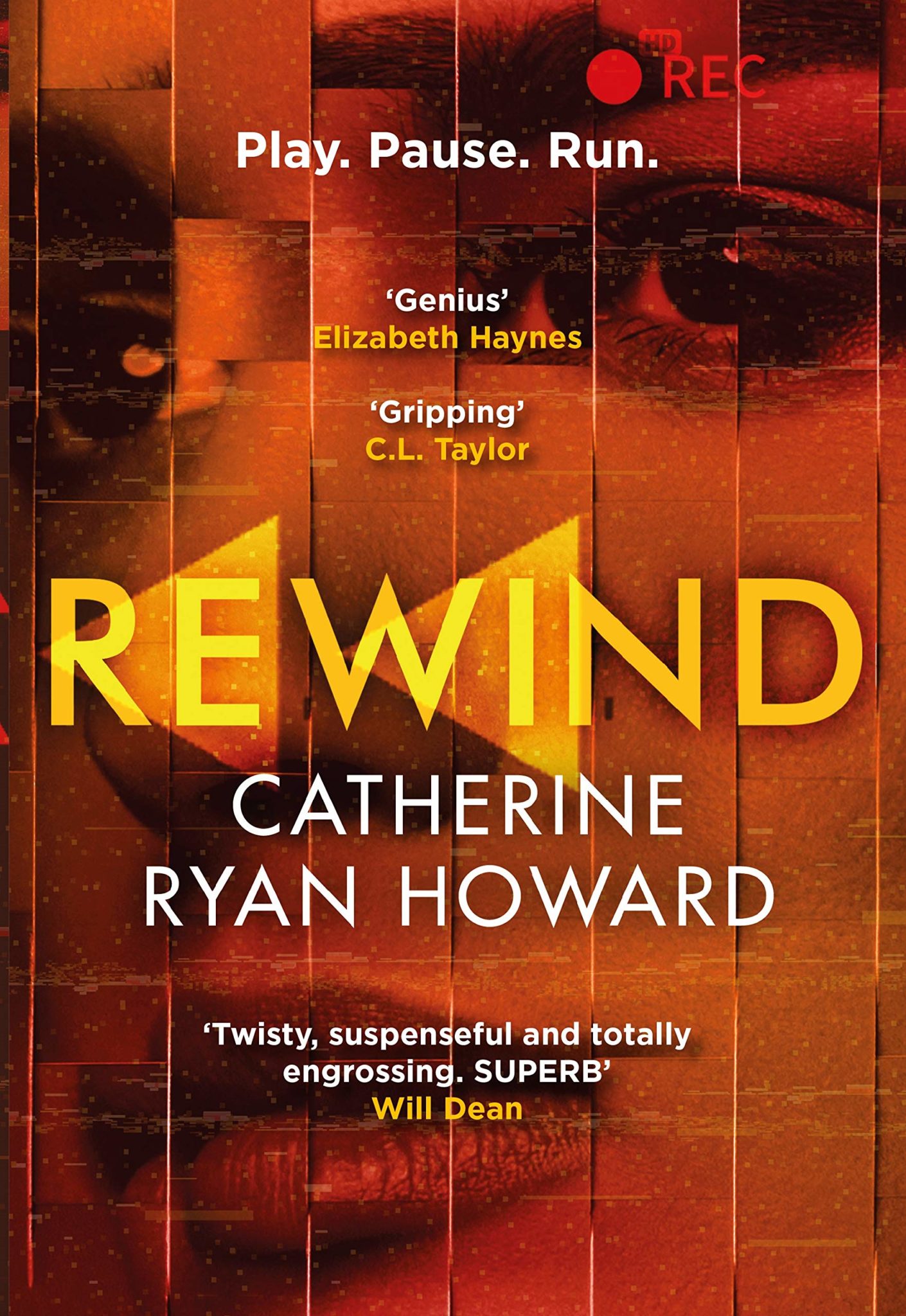 Clerkenwell Films have optioned the TV rights for Rewind, the psychological thriller by Irish writer Catherine Ryan Howard. The deal was brokered by Penelope Killick on behalf of Jane Gregory at David Higham Associates.  Rewind was published by Corvus (an imprint of Atlantic Books) in August 2019 and it reached number two on the Irish Times bestseller chart. It was published in paperback on 2 July 2020.

Rewind opens with a murder captured on film, before spooling back to reveal the events leading up to this shocking event, with many unexpected twists and reveals along the way. It was called ‘fast-paced and vividly rendered’ by the Irish Times, ‘chilling and mystifying from the get-go’ by the Times Crime Club, and author Will Dean dubbed it ‘twisty, suspenseful, and totally engrossing’. It was shortlisted for the 2019 Irish Independent Crime Fiction Book of the Year at the Irish Book Awards.

Clerkenwell Films is a multi-award-winning film and television production company. Formed in 1998, it is firmly established as one of the leading scripted producers in the UK, creating high quality, popular television for both UK and international audiences. Among its credits are award-winning, critically acclaimed shows such as Misfits, Lovesick and The End of the F***ing World.

Rachelle Constant, Producer, Clerkenwell Films, says: “Catherine Ryan Howard’s Rewind is a high-concept, non-linear story that had us hooked from the start. It’s full of twists and turns, set in a wonderfully intriguing costal community, where doubt and darkness lie not far from the glossier façade of city life. We can’t wait to bring this story to the screen.”

Catherine Ryan Howard says: “I’ve always described the experience of reading Rewind as being like watching a videotape where the actions of play, fast-forward and rewind guide the reader to the story’s reveal. The prospect of seeing this unfold on screen is beyond exciting. I’m a huge fan of Clerkenwell’s – rewatching Lovesick has got me through lockdown – and I can’t wait to see what they do with Rewind.”

Catherine Ryan Howard’s fourth thriller, The Nothing Man, is published by Corvus on 20 August 2020.