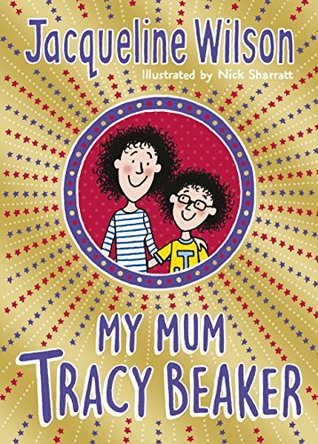 Production begins on MY MUM TRACY BEAKER for CBBC.

Production starts this week on Emma Reeves’ adaptation of Jacqueline Wilson’s My Mum Tracy Beaker for CBBC. Great news for Tracy Beaker fans – Dani Harmer will be returning to the role after 15 years in a brand new three-part series all about Tracy Beaker’s life as a mum herself. In it we’ll see an older Tracy as mum to her equally curly-haired daughter, Jess, played by Emily Carey.

The new series is based on the 2018 book of the same name by Jacqueline Wilson, who wrote the original children’s novels that inspired the first show.

Read more from Jacqueline Wilson about the return of her most famous creation here: