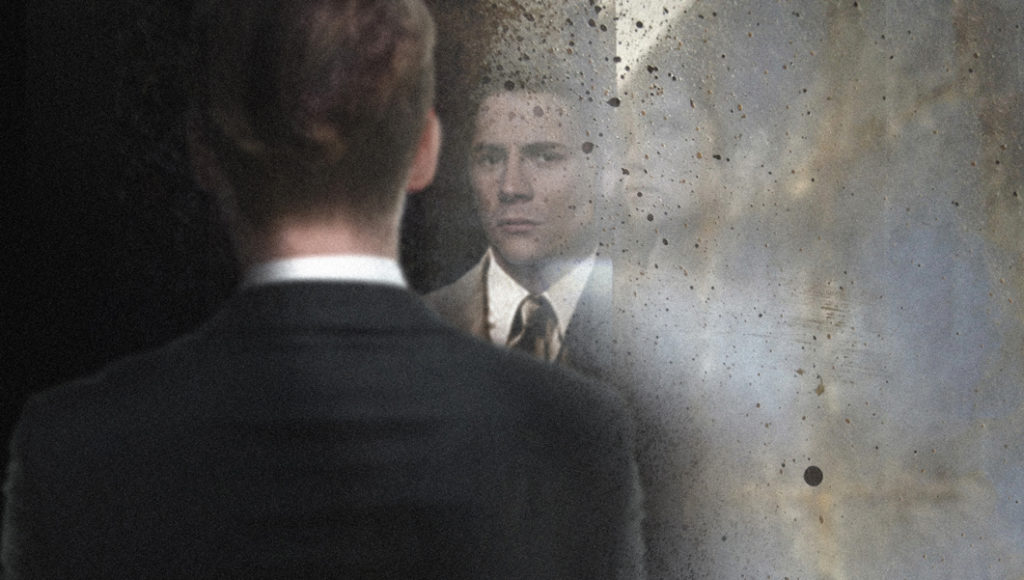 The Pride, written by DHA client Alexi Kaye Campbell, has opened at the Wallis Annenberg Center for Performing Arts in Los Angeles.

Directed by Michael Arden, The Pride is a gorgeously-drawn drama alternating between two very distinct time periods and sets of characters whose fate is written by their eras.  In 1958, Philip is married to Sylvia, but is secretly attracted to her colleague Oliver. In 2008, Philip lives with his boyfriend Oliver, who continually destroys their relationship with his addiction to casual sex and turns to their friend Sylvia for guidance and support. As the past and present worlds collide, The Pride’s complex love triangle provides a provocative, humorous and insightful look at fidelity and forgiveness.

The Pride closes on July 9 2017. Tickets are available here http://thewallis.org/pride