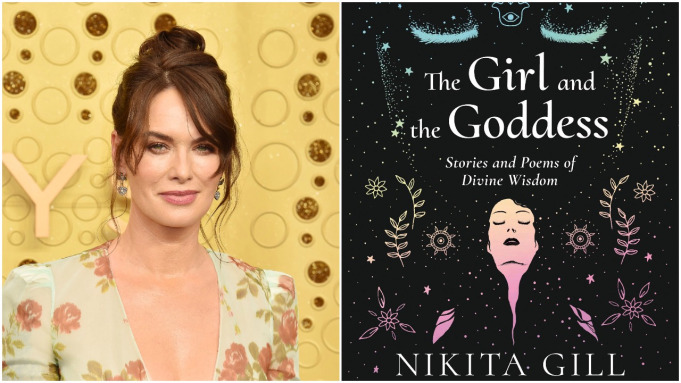 The Girl and the Goddess follows Paro as she embarks on the newest chapter of her life at a London university. As Paro’s world opens up to new possibilities, she must also face the trauma of her past — a place brought to vivid life through flashbacks to young Paro in India as her society is torn apart by Partition.

Paro is guided by numerous Hindu deities who provide a framework for each episode as they navigate her through the trials of childhood and teenage discovery, her search for meaning and, ultimately, empowerment. It’s a tale of a young queer woman of colour realising her power in the world, both in spite of where she grew up and precisely because of where she grew up.

Nikita Gill will exec produce the series alongside Headey and Tina Thor at Peephole, and Katie O’Connell Marsh and Nick Nantell at Boat Rocker.

“I’ve long been in love with Nikita’s words, The Girl and the Goddess is a tale that just begs to be seen and celebrated,” said Headey. “I’m so excited that we now get to tell this story.”

“We’re thrilled to be working with Lena and Peephole Productions to bring Nikita’s beautiful story to the screen,” said Katie O’Connell Marsh, Vice-Chair, Boat Rocker Studios. “We know that global audiences will be as captivated by the powerful and original storytelling as we are.”

“I’m delighted to be working with Lena, Peephole and Boat Rocker to bring my deeply personal tale The Girl and the Goddess to life,” said Nikita. “They’re an absolute dream team.”

The Girl And The Goddess was published by Ebury on National Poetry Day 2020.

The deal was brokered by Penelope Killick at David Higham Associates.