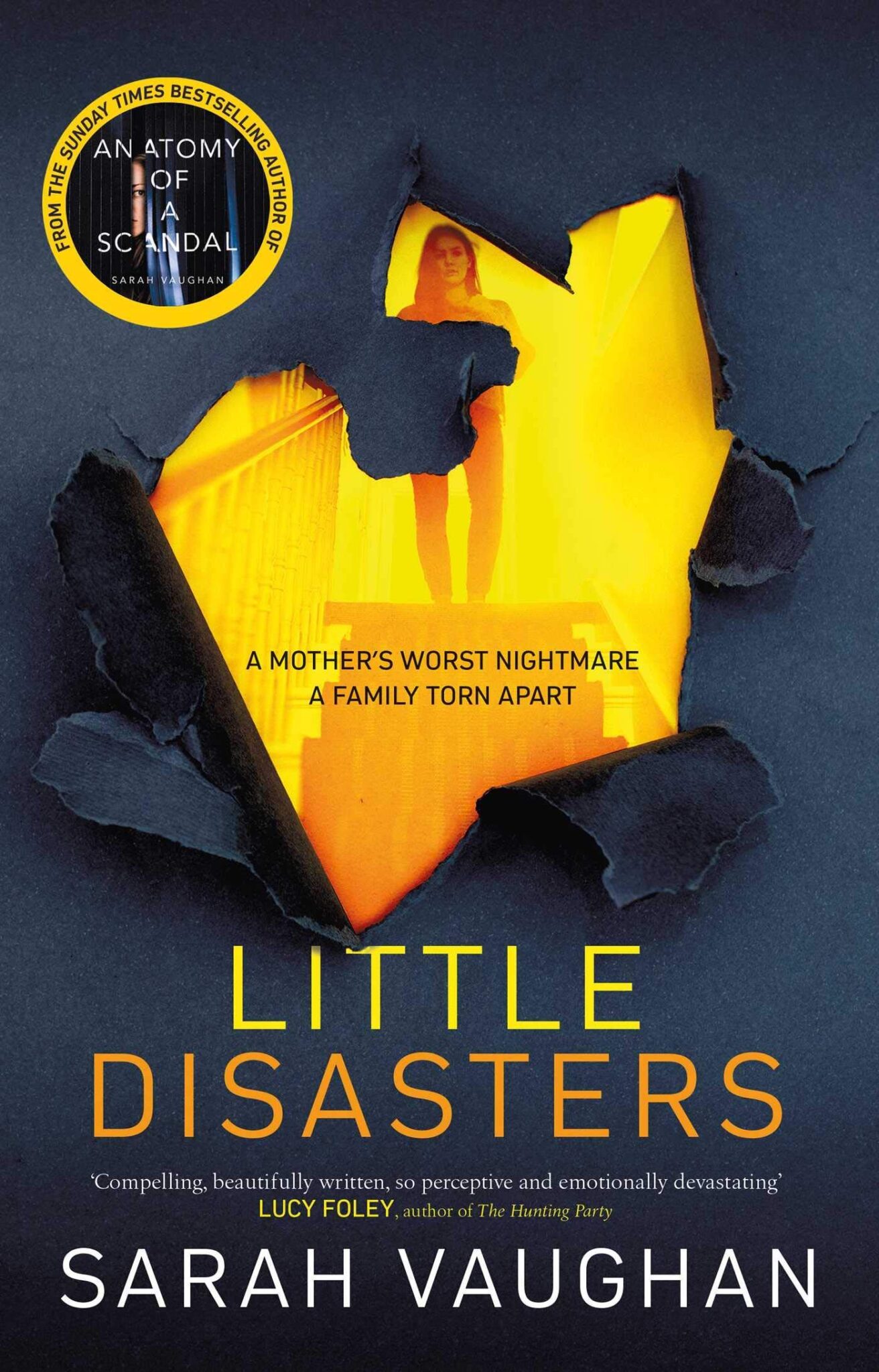 The TV rights to Sarah Vaughan’s incredible psychological thriller Little Disasters, have been optioned by Roughcut TV, the award-winning producers of People Just Do Nothing and the triple BAFTA award-winning cult show Stath Lets Flats.

Little Disasters was published by Simon & Schuster in February 2020 to rave review, following Sarah’s bestseller: Anatomy of a Scandal.

After fighting off tough competition to gain the rights to Little Disasters, Marianna Abbotts (Drama Development Producer) said “We are delighted to be working with Sarah Vaughan and were completely gripped by this thought provoking and moving novel. Sarah’s meticulously researched story bravely explores the dark reaches and intense love of motherhood through a taut, compelling psychological thriller. The female friendships at the heart of the book and the way mothers judge each other make this a hugely universal and relatable subject and we are thrilled to have the chance to bring Sarah’s characters to the screen.”

Author Sarah Vaughan, “I was blown away by Roughcut’s pitch: their nuanced discussion of the universality of Little Disasters, their commitment to being brave and true to the darkness of the story, and their vision for how the characters might grow. Seeing the characters of one novel – Anatomy of a Scandal – develop in a TV series has been incredible. I’m so excited that those at the heart of Little Disasters might get the same opportunity and I can’t wait to be involved.”

When paediatrician Dr Liz Trenchard is called to A&E to assess an injured child, the last person she expects to see is her close friend Jess, the most calm and attentive mother she knows. Whilst treating Jess’s baby, Liz has a dreadful feeling that her friend’s explanation for what happened doesn’t reflect the child’s injuries. Liz’s boss forces her to alert the authorities and an investigation is launched. As Jess’s life spirals out of control, the two women’s friendship group begins to fracture as medical and criminal hell breaks loose. Dark thoughts and carefully guarded secrets start to surface and Liz is left questioning everything she thought she knew about her friend, and about herself.

Alex Smith, Head of Scripted added, “Roughcut are thrilled to add such a prestigious author as Sarah Vaughan to our drama slate and this marks the beginning of our ambitious push into high end drama working with the best writing talent.”

Roughcut are currently interviewing screenwriters for the adaptation.

The deal was brokered by Penelope Killick on behalf of Lizzy Kremer at David Higham Associates.