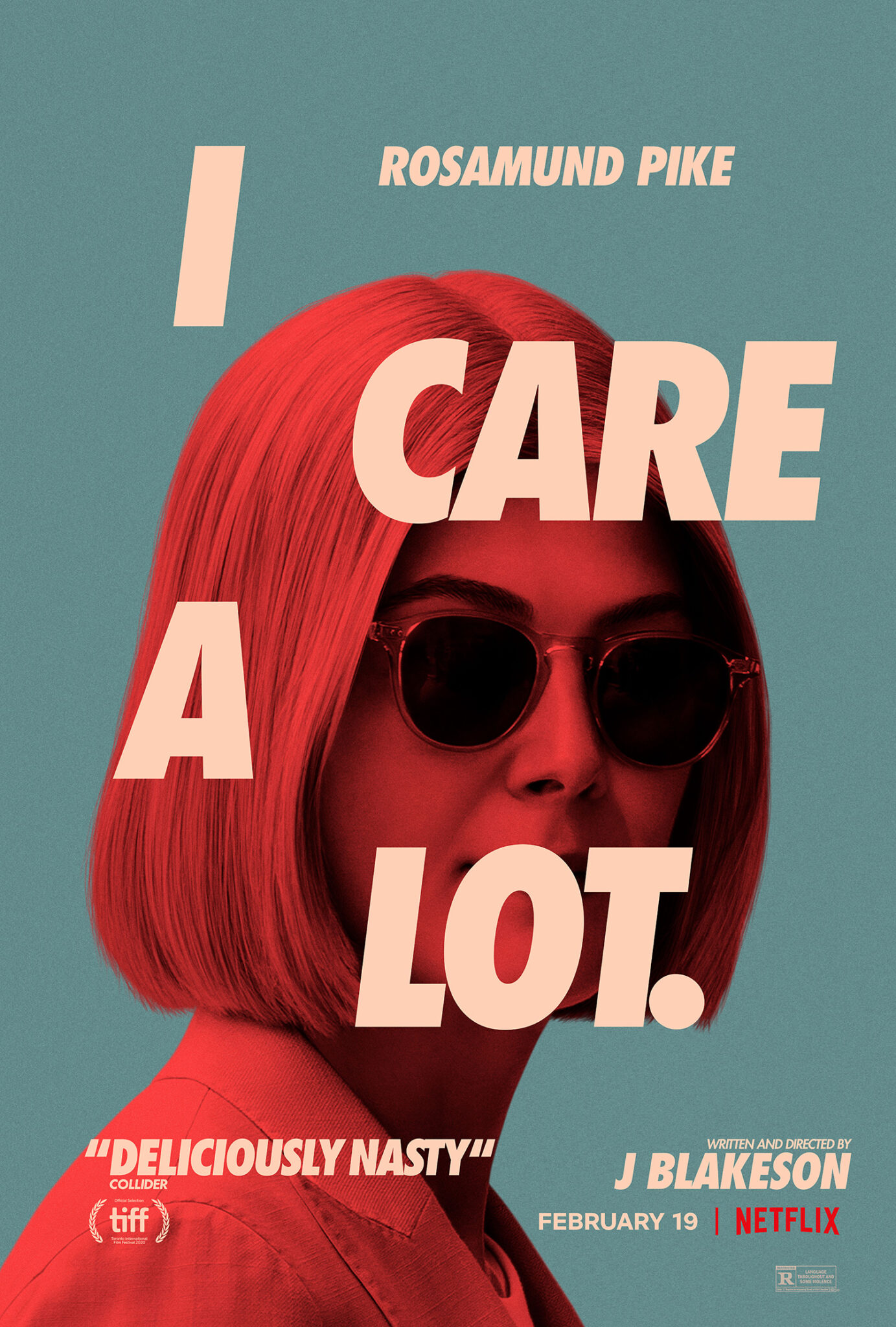 The incredible trailer for the upcoming punchy thriller I CARE A LOT, written and directed by DHA client J Blakeson and starring Rosamund Pike, Peter Dinklage and Eiza González and Dianne Wiest, has been officially released:

I CARE LOT will premiere 19th February 2021 on Amazon Prime in the UK and Netflix in the US.