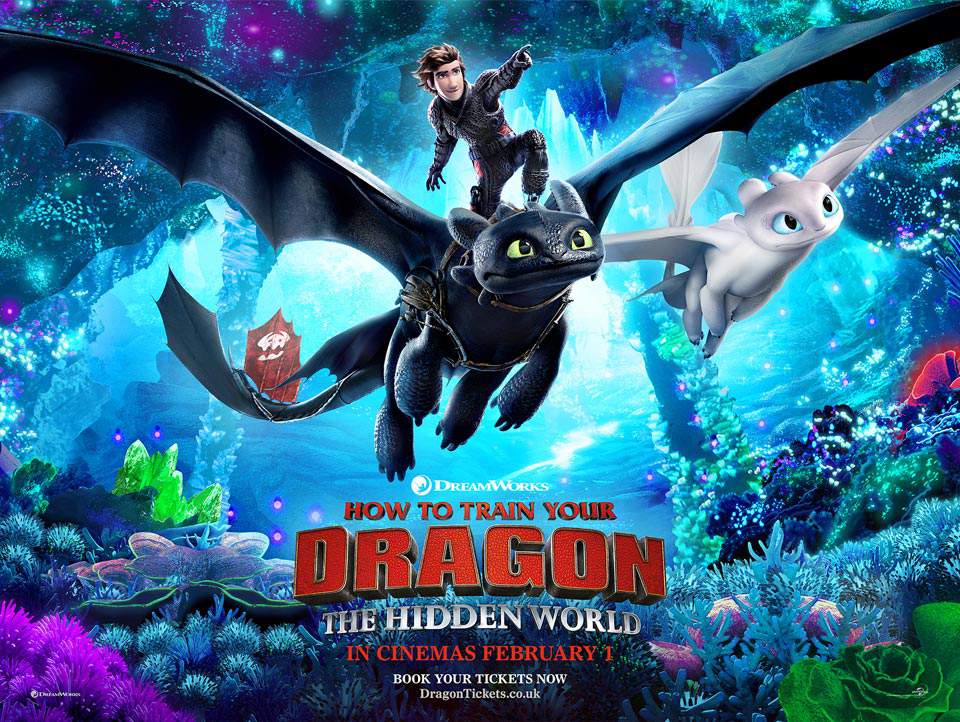 How To Train Your Dragon: The Hidden World opens in UK Cinemas on 1st February

The third and final instalment of the award-winning How to Train Your Dragon series is coming to cinemas in the UK on 1st February.

The Hidden World follows Hiccup and Toothless after the Isle of Berk has become overpopulated with dragons. They set out on a journey to find the mythical Hidden World, a safe haven for the creatures.

Meanwhile Toothless finds the last of the female Night Fury dragon, which has unexpected repercussions for Hiccup and his people.

Watch the trailer for the upcoming movie here: https://www.youtube.com/watch?v=qLTDtbYmdWM