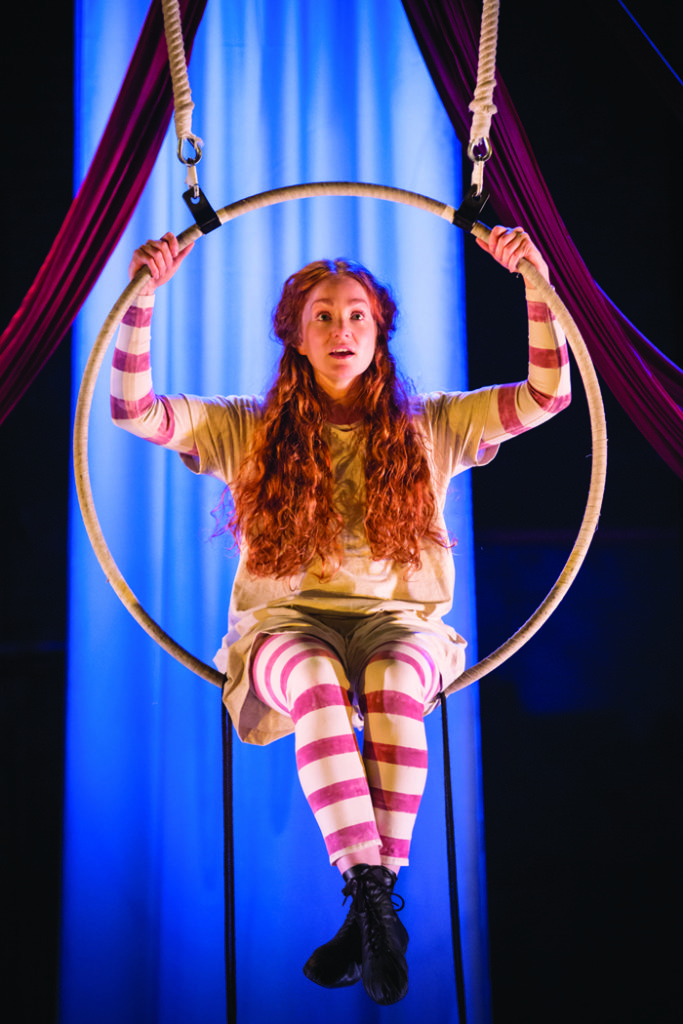 The Olivier nominated Hetty Feather, based on the novel by Jacqueline Wilson and adapted by Emma Reeves, opens at Nuffield Southampton Theatres following its successful West End run and UK tour. Previews start on 21st November 2017, with the show scheduled to close on 7th January 2018.

A RUN FOR ITS MONEY”

THIS IS STONKING GOOD THEATRE IN ITS PUREST FORM”