The Girl On The Train film hits cinemas on 5th October

The Girl on the Train film, based on the international bestseller, will be released on Wednesday 5th October, nationwide. The film stars Emily Blunt as a divorcee who becomes entangled in a missing persons investigation that promises to send shock waves throughout her life.

Directed by Tate Taylor (The Help) and adapted by Erin Cressida Wilson (Men, Women and Children). 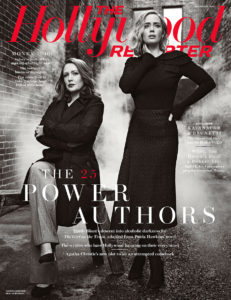 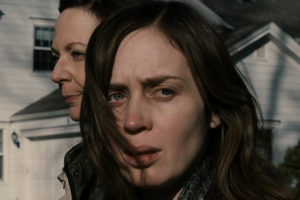