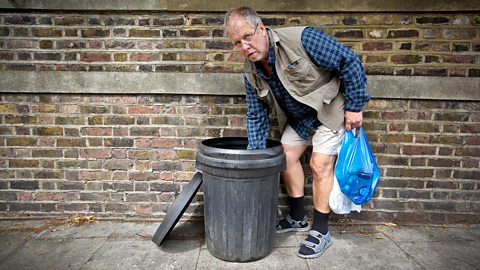 Andrew Nickolds and Christopher Douglas have written the  series for nearly 20 years now- with 12 seasons and 75 episodes broadcast in total. They have followed the pitiful but wonderfully amusing life of author Ed Reardon, who is also portrayed by Christopher Douglas.

A very well-deserved accolade which reflects the memorable nature of the character and the comic expertise of Andrew and Christopher.