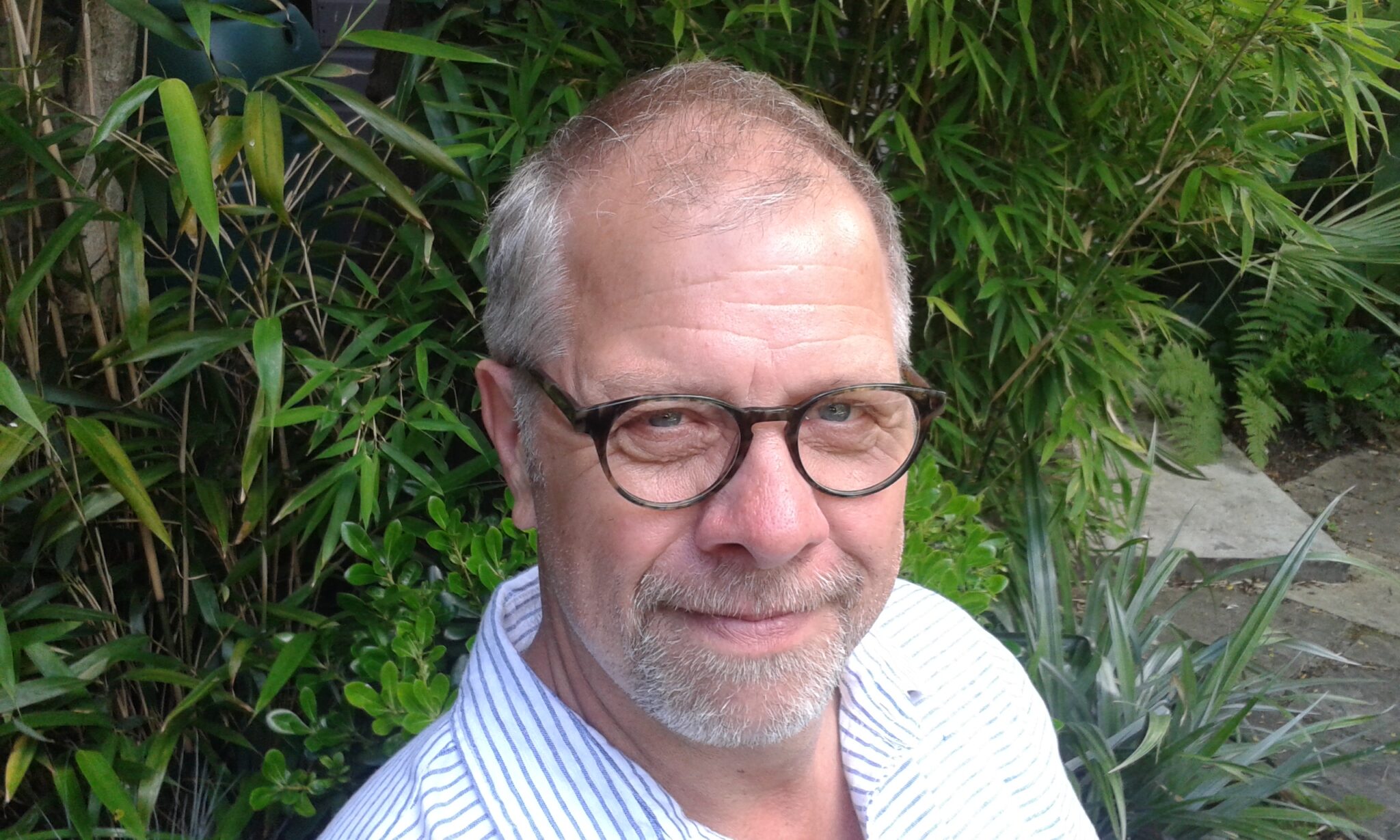 Our talented client Christopher Douglas won the Tinniswood Award for the best original audio drama script at the BBC Audio Drama Awards, which were hosted virtually on 26 March 2021.

A drama workshop is taking place at the east London studios of award-winning indie AwesomeSauce! The project is Laurence Sterne’s 300-chapter-long, absurdist satire. There is a draft script, and three seasoned radio actors have been hired, for £80 each, along with a hyperactive impressionist. The director, who prefers to style herself an ‘audio drama-maker’, has set herself the task of re-inventing the moribund form of radio drama. A boxset star has been cast in the title role but his flight from Corfu is delayed, so reading in as Tristram is Rosie the spot effects woman.

The judges (Nicholas McInerny, Ian Martin and Rex Obano) said: “This hilarious play takes the ultimate shaggy dog story by the scruff of the neck and shakes some new and wonderful nonsense into it. Part satire, part homage and total re-boot, it wears its knowledge lightly as we romp through the ‘recording’ of Sterne’s novel in a series of brilliant, laugh-out-loud stories that are deliciously entertaining throughout. A terrific achievement.”

The Tinniswood Award was established by WGGB and the Society of Authors to perpetuate the memory of Peter Tinniswood and celebrate and encourage high standards in radio drama.