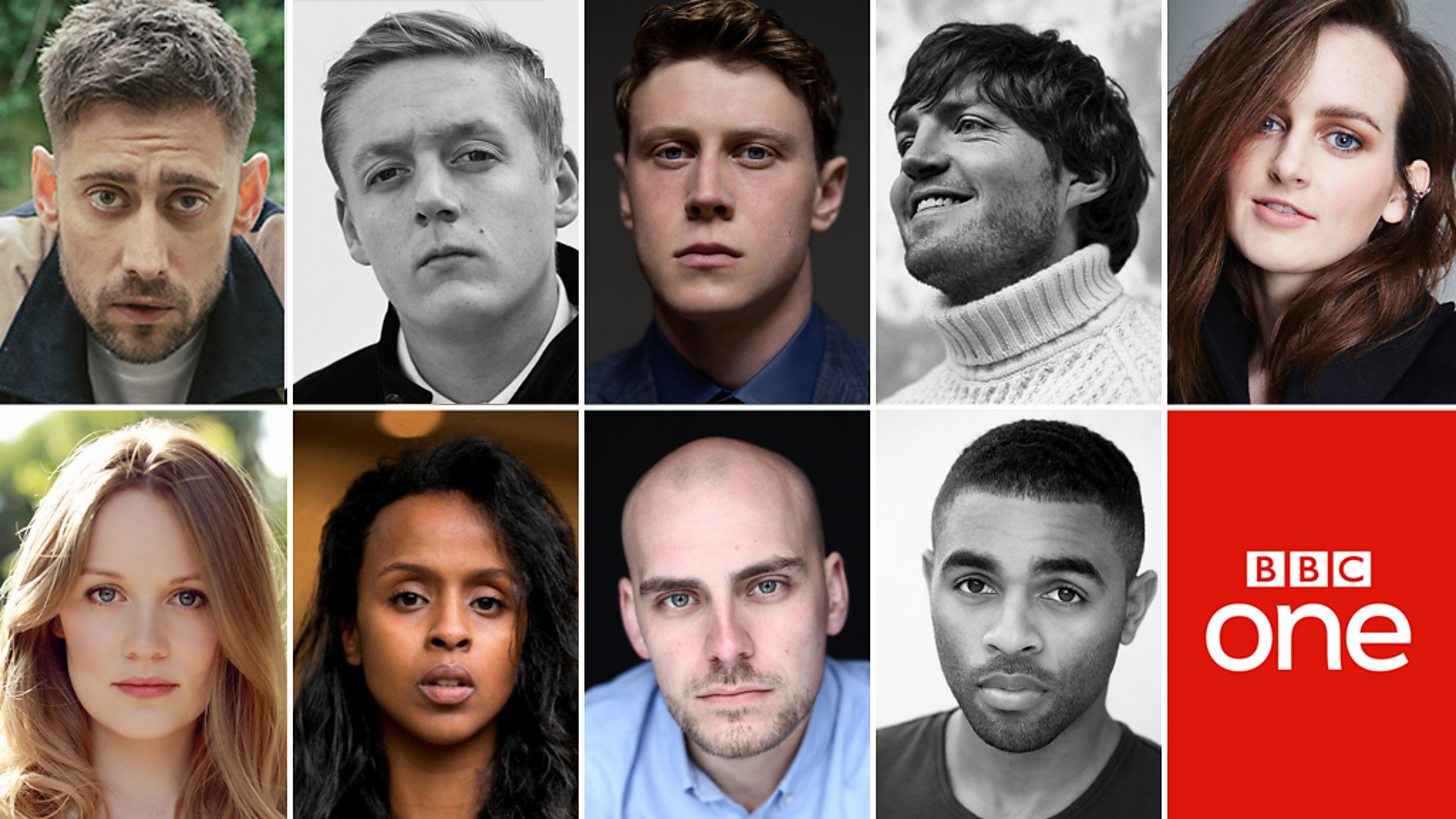 Michael Socha (This is England, Papillon), Sophie McShera (Cinderella) Anthony Welsh (Master of None) and George MacKay (1917, Captain Fantastic) are all set to star in Shane Meadows’ BBC adaption of The Gallows Pole.

Based on Ben Myers’ novel of the same name, the series tells the true story of David Hartley (played by Socha) and the Cragg Vale Coiners who, against a backdrop of eighteenth century Yorkshire, embark on the biggest fraud in British history.

Collaborating again with casting director Shaheen Baig (The Virtues, The Essex Serpent), Shane Meadows says of his cast: “Putting this cast together, with the undying support of Shaheen Baig and her amazing team, has been an absolute joy. To be working with actors I’ve grown up with and/or have been desperate to work with, alongside oodles of incredible ‘as yet’ undiscovered Yorkshire-based talent, is an absolute honour and I’ve not been this passionate about shooting a project in years!

“After some initial rehearsals back in spring, me and the team went on an open-casting odyssey, watching over 6,500 self-tapes from unrepresented actors and actresses, and were blown away by the quality of tapes that were submitted. We went from hoping to find one or two new faces, to making up half of the entire cast from those tapes and I believe it’s going to create a series quite unlike anything else I’ve ever worked on.

“This is the 18th century yes, but viewed through a slightly more anarchic lens and will – like my previous work – have a soundtrack that fits the mood like a psychedelic glove, rather than historical expectations.”

Piers Wenger, Director of BBC Drama, adds: “Shane’s talent for spotting and working with the newest and most authentic talent is second to none and will play a key role in setting this drama apart. It’s an honour to be working with Shane, our friends at Element, and our partners at A24, to see this amazing story start to come to life.”

Element Pictures adds: “Working with the BBC and A24 on Shane Meadows’ first period drama is incredibly exciting for all of us at Element. Shane’s unique take on the story combined with the stunning cast he has assembled will make for an intoxicating and unforgettable series.”

The Gallows Pole was originally published in 2017 by Bluemoose.

The TV deal for The Gallows Pole was brokered by Clare Israel at David Higham Associates.