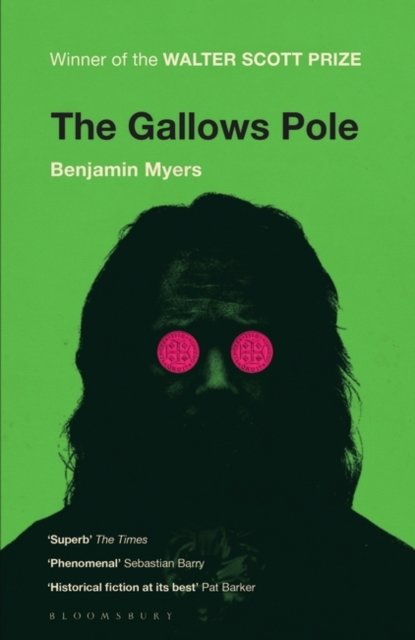 Ben Myer’s remarkable work of historical fiction is to be adapted for screen by This Is England’s Shane Meadows and Element Pictures (Normal People, Ripper Street, Dublin Murders).

Forensically assembled from historical accounts, The Gallows Pole fictionalises the incredible true story of David Hartley and the Cragg Vale Coiners as they raise a criminal enterprise in eighteenth century Yorkshire.

Shane Meadows said, “Gallows Pole is an incredible true story, little known outside of Yorkshire, about a group of very naughty men and women who started clipping and counterfeiting coins out in the Moors, as a way to keep themselves and their community alive. I’ve never made a period drama before so I’m absolutely buzzing, and to be doing it with Piers at the BBC, his incredible team, and Element Pictures is nothing short of an honour.”

Originally published in 2017 by Bluemoose, The Gallows Pole was released to rave reviews, and went on to win the prestigious Walter Scott Prize for Historical Fiction.

The Gallows Pole will be produced by Element Pictures and executive produced by Piers Wenger and Tom Lazenby for the BBC.

The deal was brokered by Clare Israel on behalf of Jessica Woollard at David Higham Associates.