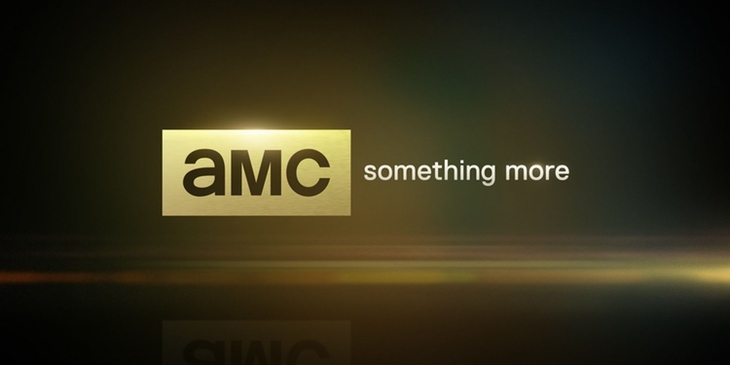 Pandora, a global mystery-thriller,  will follow three converging storylines as ordinary individuals try to piece together dark secrets leaking out into the world after advanced malware dismantles encryption across the Internet.

Charlie Collier, president of AMC, SundanceTV and AMC Studios states, “we look forward to diving deep into these three distinctive projects and opening writers’ rooms that allow our talented creative partners to take their visions to the next level…it’s gratifying to have Jami, Sam and Jonathan, who have been so important to AMC’s success through their previous work, bring new projects to the network.”