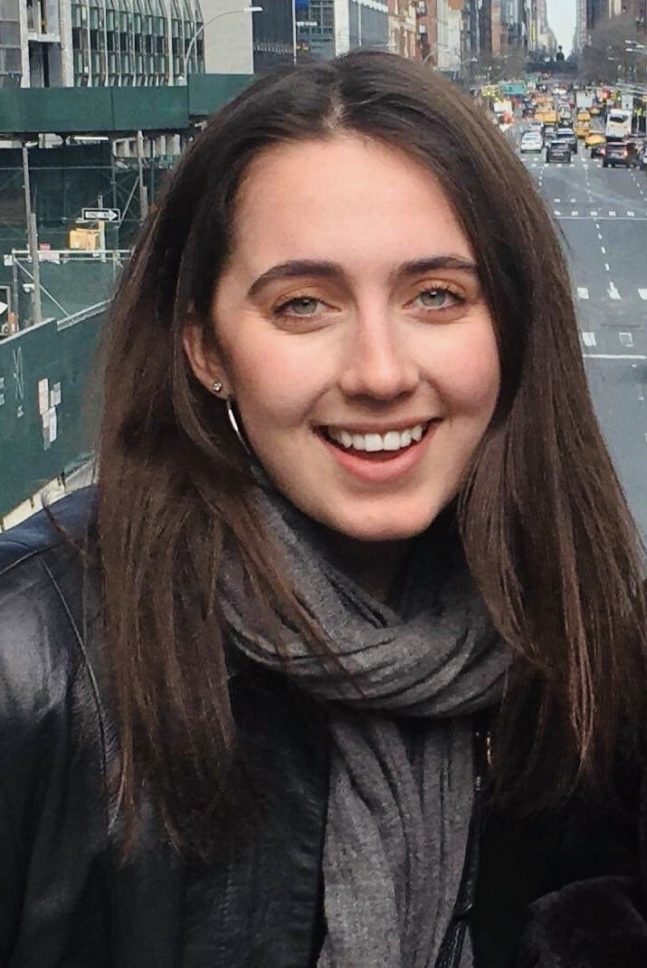 Megan studied Education with English and Drama at the University of Cambridge where she was involved in over thirty productions, including Six: The Musical. After graduating, she worked as an Office Runner at Tinopolis TV before moving on to become Assistant Producer at Daybreak Pictures, working across their development slate. She joined David Higham in 2020 and now assists Nicky Lund.